Text Grab, a new Windows 10 app from Joe Finney, applies auto OCR to screen grabs, pastes it to your clipboard

Ever wanted to copy text from a photo or a video that you see, and then paste it into your clipboard in Windows 10? Joe Finney, the same developer behind Ink Calendar in Windows 10, is back with another app to help you do just that.

Named “Text Grab” this latest app works similarly to a screenshot tool. However, instead of saving an image, it captures the text from the selected region and passes it to the Windows OCR API and then to the clipboard, so you can paste the text from the image anywhere. According to Finney, each word has its own bound box, so with a single click, you can select a word. See it in the demo below.

The app is still a work in progress, but Finney says on Twitter that he wanted to get the word out right away so people could play around with the app. It’s even open-sourced on GitHub, too, so you can contribute to the project, as well. Try the app now via the link below, and let us know how you’ll be using it, too. 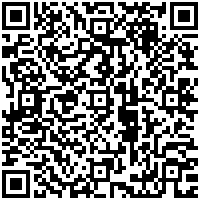 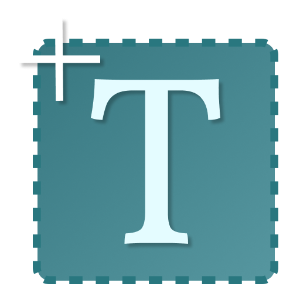 Virtual Breakout rooms, Together mode, and more: here’s what Teams added in 2020