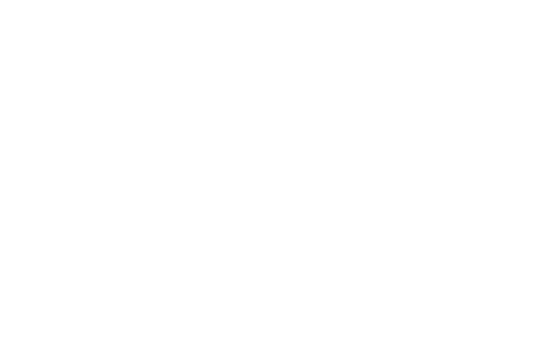 We've recently seen numerous educational institutions choosing sides, moving either to Chromebooks and Google Apps or grabbing Windows and Office 365. The latest to take a side is the Pasadena Independent School District in Texas, which has opted to go with Microsoft and Dell for its solution.

The district will be handing out the Dell Venue 11 Pro to both teachers and students alike, as well switching everyone over to Office 365. "On Sunday, at the International Society for Technology in Education (ISTE) conference, Microsoft Corp. announced that the Pasadena Independent School District (ISD) in Texas is adding to the growing momentum of schools choosing Microsoft technology and resources to help transform the student learning experience in the classroom", the company announces.

To pull this off, the district is getting 12,900 of the Dell tablets, which all run Windows 8.1 and Office 365. "We believe in providing students with the best technology, and after carefully evaluating our device options, we concluded that the inking capabilities in Windows 8.1, combined with the power of OneNote, gave students and teachers the most engaging experience possible”, says Steve Wentz, chief technology officer for the Pasadena Independent School District.

Microsoft and Google are both amassing a number educational facilities adopting each one's particular technologies. It has become a bit of an arms race, though the Redmond company seems to be moving slightly ahead in the battle.