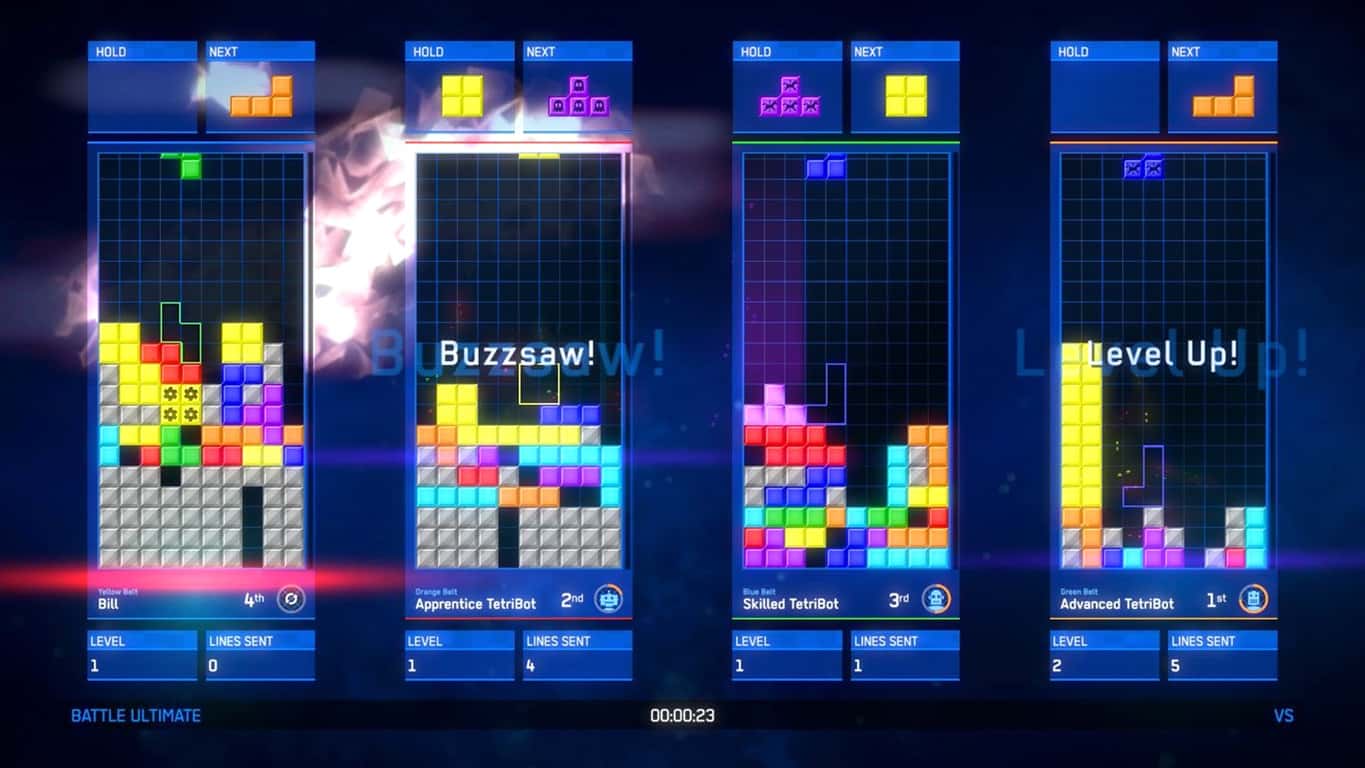 As spotted by TA, #WarGames, Ghostbusters, and Tetris Ultimate have been removed from the Xbox One storefront. This means that the digital versions will no longer be purchasable on Xbox One consoles but will still work if they are already installed or a physical disk version is present. Those who had previously purchased them should still be able to download them as well.

Unfortunately, #WarGames and Tetris Ultimate are only available digitally on Xbox One so it looks as if this could be the end of both titles for the majority of players who haven't bought them.

The removal of digital video games from online storefronts isn't a new phenomenon and is often the result of expiring brand licences. One recent example of this was the removal of several Lord of the Rings-related video games in early-2019.

This remains one of the biggest issues many have with the transition to digital content. If rights aren't extended, whole video games can be lost forever.

Are you disappointed by the removal of these games? Let us know which ones you'll miss the most in the comments below and then follow us on Pinterest for more Xbox gaming content.

How to organise your Start Menu apps list in Windows 10