Tetris Effect: Connected is now live on both the Xbox One family of consoles and the newly-released Xbox Series S and Xbox Series X in addition to Windows 10 PCs.

The game is a new take on the classic Tetris video game but features a surreal visual design that reacts in real-time with the gameplay on screen. The original Tetris Effect video game has been available on other platforms for a while but this is the first time that it’s launched on an Xbox console. This new Xbox version, Tetris Effect: Connected, contains the content as the base Tetris Effect but also includes new local and online single and multiplayer modes.

An official video showcasing the various game modes was released this morning. You can check it out below.

Tetris Effect: Connected supports cross-buy across Windows, Xbox One, and Xbox Series X so buying it on one device will unlock it for free on all of the others as long as the same Microsoft account is being used. The game is also being made available as part of Xbox Game Pass from today so subscribers of that service will be able to play it fully without buying it at all.

Have you been looking forward to Tetris Effect: Connected? Let us know how you’re going to play it in the comments below and then follow us on Pinterest and Twitter for more Xbox news. 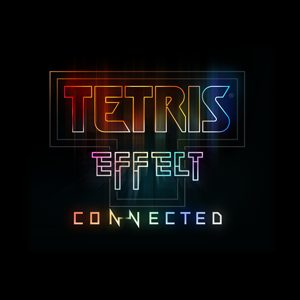