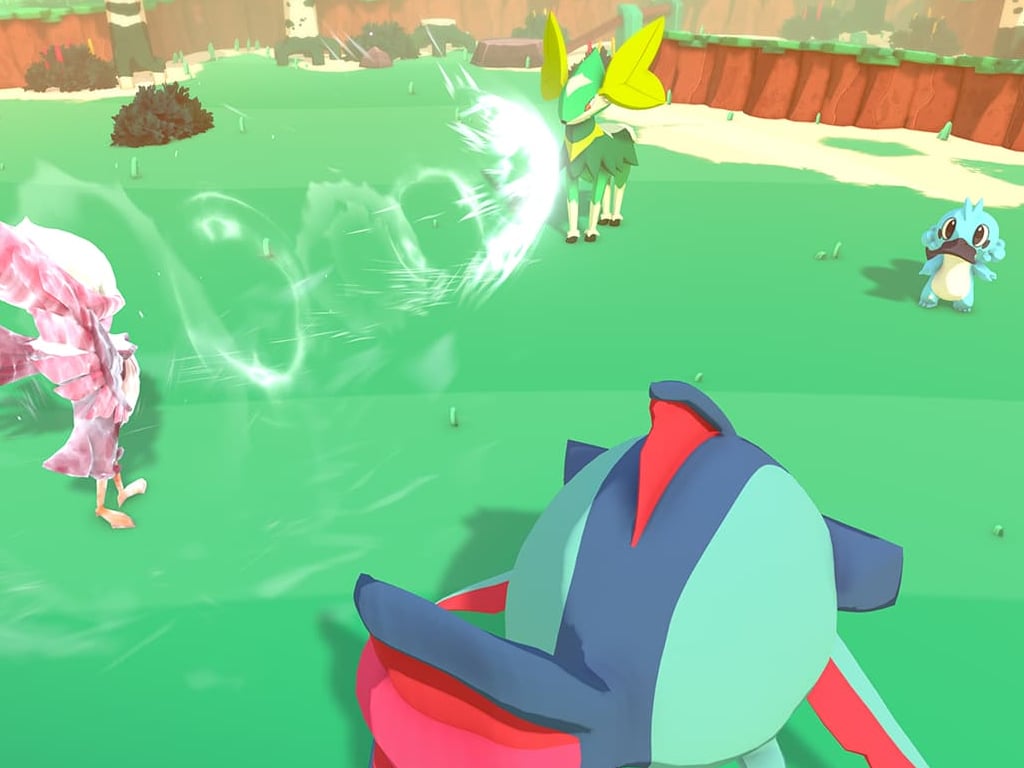 The self-described Pokemon-inspired video game, Temtem, has just been confirmed for a console release on the Xbox Series X sometime in 2021.

The game, which is currently in early access on PC, is very much intended to be the ultimate Pokemon game, just without any actual official Pokemon. Unlike the official Pokemon video games which are restricted by Nintendo’s frustratingly weak hardware, Temtem offers players a completely online world to explore with others in real-time, co-op adventures, customizable housing, and a variety of ways to communicate within the digital game world.

It’s unclear if the Xbox Series X version of Temtem will offer cross-platform play with the PC version or the PS5 version, which was also just announced, or if it will be restricted to just Xbox gamers. What is interesting is that it doesn’t look like it’ll be coming to the current gen Xbox One family of consoles, which makes it one of the few generation-exclusive video games to be confirmed right now.

Are you excited for Temtem to come to the Xbox Series X console? Let us know why or why not in the comments below and then follow us on Pinterest and Twitter for more Xbox Series X announcements.