Telstra Calling for Office 365 announced for mid-2018 Australia launch - OnMSFT.com Skip to content
We're hedging our bets! You can now follow OnMSFT.com on Mastadon or Tumblr! 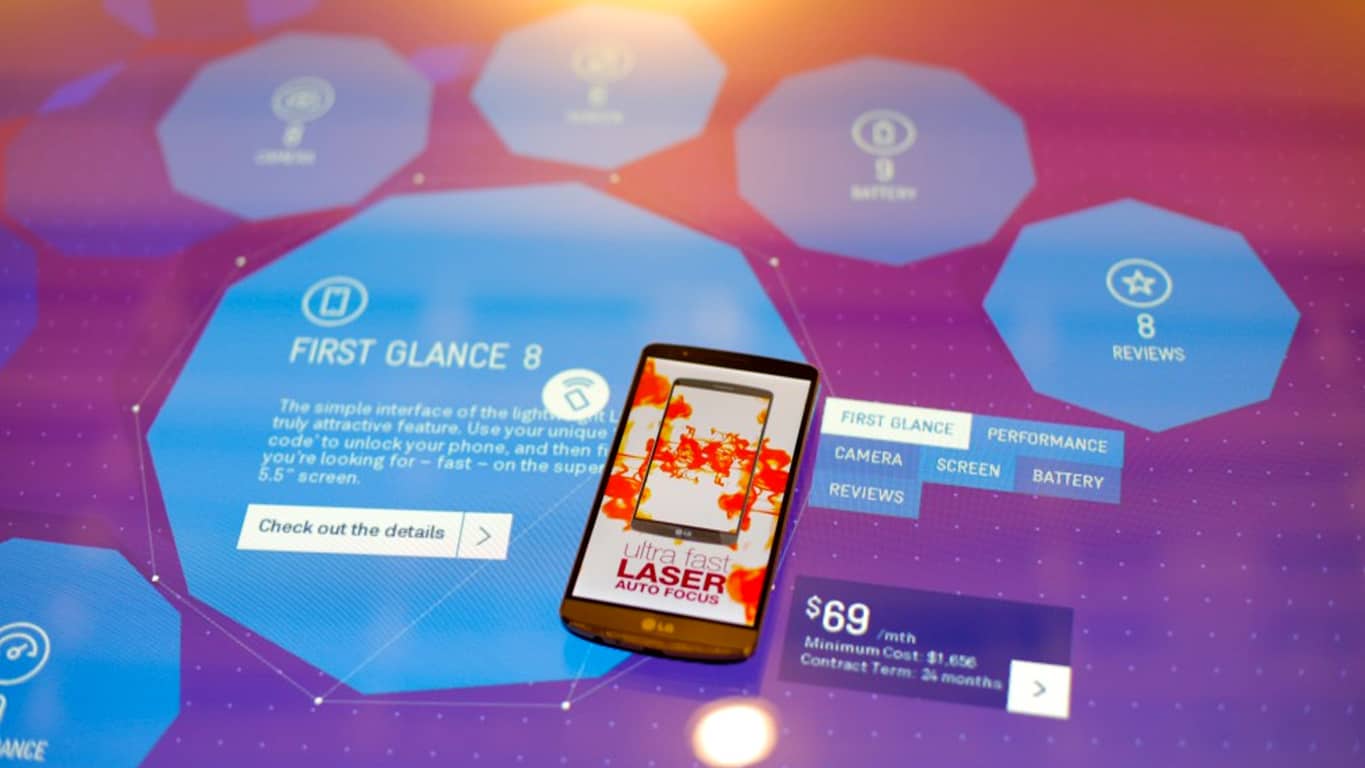 Telstra, Australia's largest telecommunications company, has just signed a major deal with Microsoft that will allow them to be the exclusive service provider for Office 365's phone call functionality.

"Launching a product like this caters for, not just the large enterprises, but more importantly the hundreds and hundreds of thousands of Australian organisations that will need to re-plumb and rewire their communications and collaborations environment ahead of a number of things changing in the market like the NBN," said Telstra's executive director of global products, Michelle Bendschneider, in an interview with the Financial Review. "We're going after opportunity that is close to the core of the business we know and understand deeply, but also embraces technology that is close to the type of business that we know how to serve really, really well."