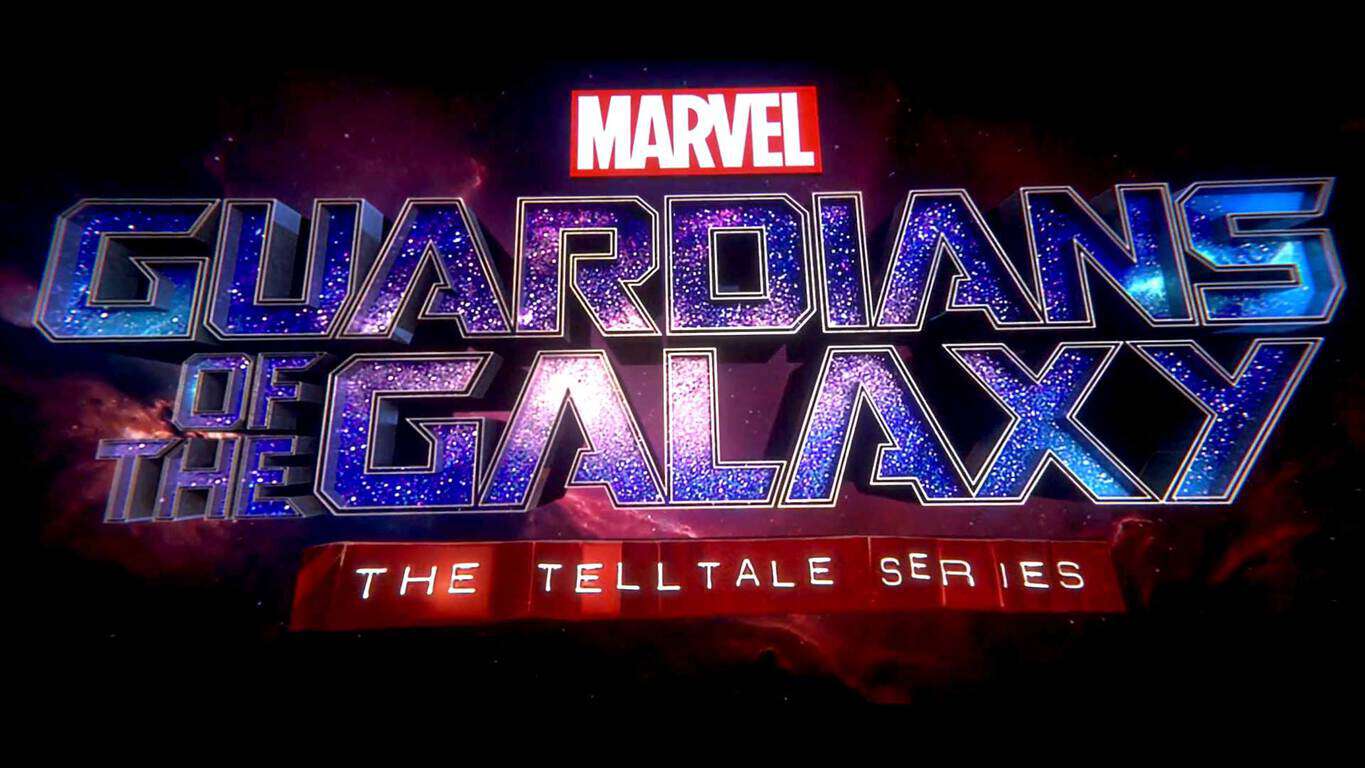 Telltale Games has confirmed the upcoming release of their latest story-based game based on Marvel’s Guardians of the Galaxy comic book and movie series.

Telltale Games’ CEO and co-founder, Kevin Bruner, said of the new project that, “The energizing blend of humor, emotion, teamwork, and full-on sci-fi action-adventure of the Guardians provides an enormously satisfying space to explore through Telltale’s unique style of interactive storytelling. In Marvel’s Guardians of the Galaxy: The Telltale Series, players will take on multiple roles within the ragtag band of heroes, and take the pilot’s seat in directing their escapades around the universe. We are always honored to be working with the best creative partners and storytellers in entertainment, and working with Marvel on this series leaves us excited to share what we’ve been developing when it premieres in 2017.”

Marvel Entertainment’s Senior Vice President, Games & Innovatio, Jay Ong was equally confident in the upcoming video game and said in a statement that, “With story at the core of everything that Marvel creates, who better to team with than master storytellers Telltale Games. Marvel’s Guardians of the Galaxy: The Telltale Series fully showcases Marvel and Telltale’s rich legacy of storytelling, and fans will find themselves immersed in an original, character-driven narrative. As part of our strategy to establish a new standard for Marvel games, this is certainly among the great titles to come.”

A short teaser video was released for Marvel’s Guardians of the Galaxy: The Telltale Series however no specific release date was given for the first chapter besides the 2017 launch window. Telltale Games’ most recent title was based on DC Comics’ Batman franchise and it has been very well received by fans and critics.

Are you excited for another Telltale Games video game? Let us know your thoughts in the comments below.

Injustice: Gods Among Us and Haunted House get Xbox One backwards compatibility today