The first chapter of Tell Me Why is now available to play on Xbox One consoles and Windows 10 PCs. The game is a story-based title from the same studio as the mega-popular Life is Strange franchise and is exclusive to Microsoft’s Xbox One and Xbox Series X consoles.

This means that, while the game is playable on Windows 10 computers, it won’t be made available on Sony’s PlayStations nor the Nintendo Switch.

Tell Me Why is the latest narrative adventure game from DONTNOD Entertainment, the studio behind the beloved franchise, Life is Strange. In this intimate mystery, reunited twins Tyler and Alyson Ronan use their supernatural bond to unravel the mysteries of their loving but troubled childhood. Set in beautiful small-town Alaska, Tell Me Why features true-to-life characters, mature themes and gripping choices.

As you conjure up memories of the past, your choices will affect the twins’ relationship, determine the strength of their bond, and shape the course of their lives.

Tell Me Why unfolds across three chapters, all of which will release in the summer of 2020 with Xbox Game Pass and will also be available for purchase on Xbox One, Windows 10 and Steam.

While only the first chapter is available today, the second is due out in the very near future on September 3rd, just a week away.

Tell Me Why is entirely playable for free for those with Xbox Game Pass so if you have an active subscription, make sure to play it that way rather than buying it outright.

Have you had a chance to play Tell Me Why yet? Share your spoiler-free impressions with the community in the comments below and then follow us on Pinterest and Twitter for more Xbox gaming news. 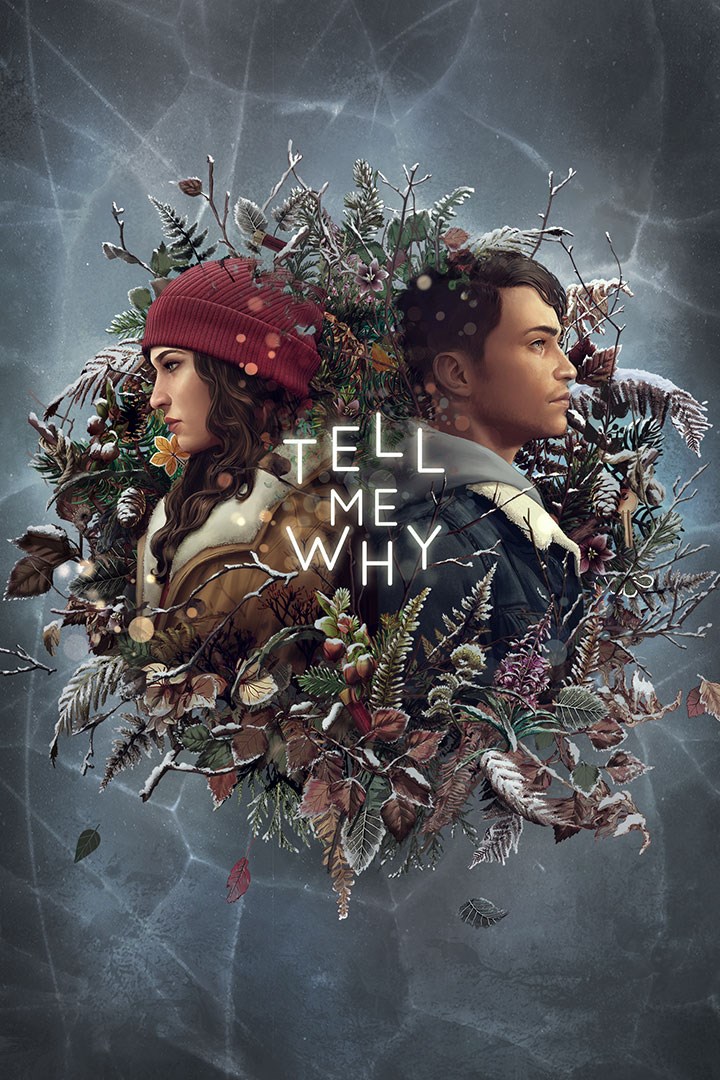 LEGO Star Wars: The Skywalker Saga delayed until 2021 but will get 4K and 60 fps on Xbox Series X