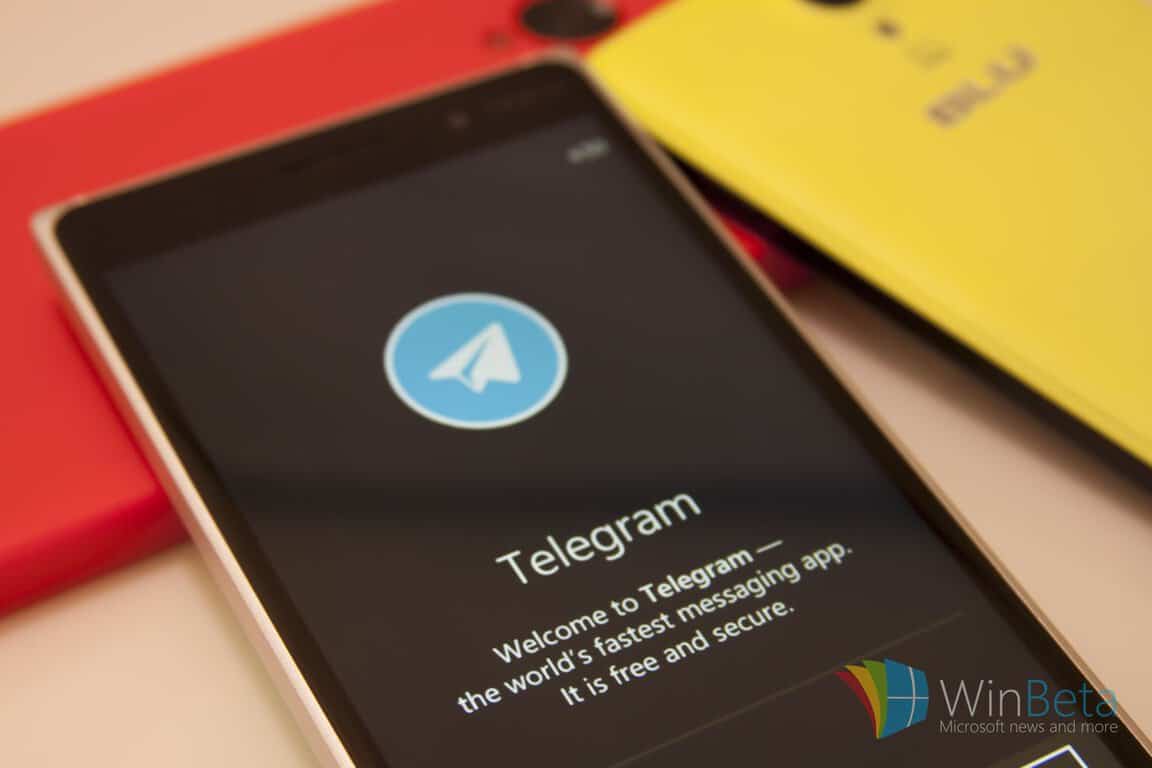 The messaging app, Telegram Messenger, has updated to version 1.19 and has implemented a few noteworthy improvements. Among them is better support for animated gifs, which now download twenty times faster than previously and now also support inline playback.

Settings have been added to control auto-download options and users can now control how much disk space the Telegram Messenger app uses on their device. Users can now also delete cache data for specific sorts of content. Overall app performance has also been improved however specifics aren’t provided within the app update notes. Further updates to gifs and inline bots are promised to come in the next update, which is said to be coming soon.

Telegram Messenger has a history of updating on a regular basis and the app evolved significantly throughout 2015, moving out of beta and adding a host of new features such as Channels and multiple photo uploads. Telegram Messenger is primarily a messaging app that allows for up to 200 people to chat within the same group chat. It prides itself on its security and speed and provides end-to-end encryption for extra privacy on private chats.

Do you use Telegram Messenger? Would you recommend it to someone who hasn’t tried it before? Let us know in the comments below. 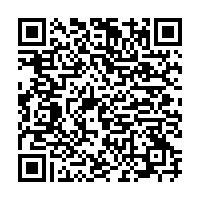