Zoom may have just reached 300 million users but Telegram today topped that by achieving 400 million.

The announcement was made earlier today in a post on the official Telegram blog and also within Telegram’s Telegram channel which many follow within the numerous Telegram apps. In addition to celebrating the milestone and reflecting on some of the recent feature improvements, a tease was also made regarding the addition of group video calls, something that isn’t possible at the moment.

“The current global lockdown highlighted the need for a trusted video communication tool, the post reads. “Video calls in 2020 are much like messaging in 2013. There are apps that are either secure or usable, but not both. We’d like to fix that, and we will focus on bringing you secure group video calls in 2020. When will they be ready? You‘ll be the first to know when we’re done, promise. So stop asking. 😈”

No ETA was given for the video call feature but with only seven months left in the year, the wait shouldn’t be too long.

Group video calls in Telegram could prove to be a bit of a game changer as the service is already known for its strong focus on privacy and security, something many have questioned in regards to Zoom and other rivals such as Facebook Messenger.

Would you use video calling on Telegram? Let us know in the comments below and then follow us on Twitter and Pinterest for more tech news. 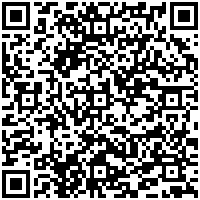 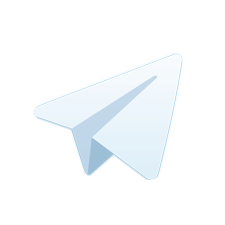