While Windows Phone, and now Windows 10 Mobile, are not famous for the number of apps on the platform, there has always been an abundance of messaging apps (let us forget about Snapchat for now, mkay?) From Skype, to Viber, to Whatsapp, to Line, almost all the popular ways for smartphone users to communicate with each other are here. One of the more notable among them, Telegram, is now confirmed to go universal by the company's CEO and his Twitter account.

For those unfamiliar, Telegram is a free cross-platform, security-focused messaging services with some advanced, nifty features: groups of up to 1000 members, fully encrypted messages that can self-destruct with a timer, cloud-based sync, an open API, and did I say free? Telegram is available for almost all major platforms including Android, iOS, PC/Mac/Linux desktop app, Web, and yes, Windows Phone.  The Telegram Windows Phone app is thankfully advertised proudly on the service's homepage, and its existence should make the transition to a Universal Windows App a lot easier for the developer.

The plans for a UWA Telegram app was revealed by CEO Pavel Durov through an answer on Twitter. The succint answer, of course, doesn't mention what Telegram will be doing with their Windows desktop app once the UWA version comes to fruition.

Despite initial skepticism, Universal Windows App seems to have been a hit with developers, with more and more apps updated to the model by the day. High-profile adopters like Telegram will only instill more confidence in Microsoft's vision, and we can't wait to see all our favorite apps going Universal (looking at you, Kindle). 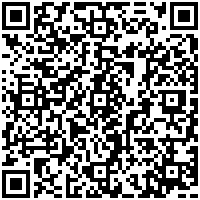 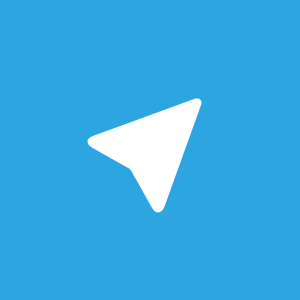 Surface 3 is discounted by $150 for just two days, grab it while you can