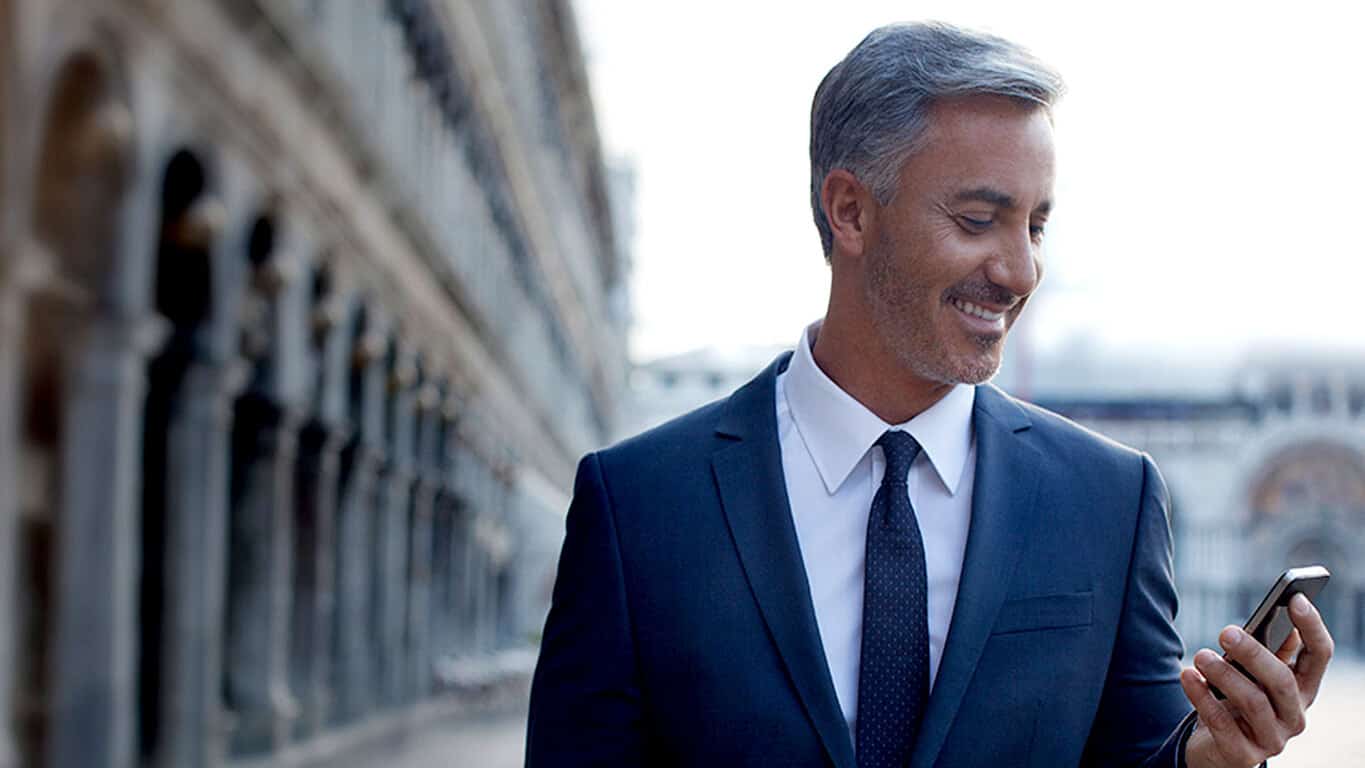 The official Telegram Messenger app has update to Version 3.3 on Windows Phone today, adding many of the changes given to the Desktop version in its update last month.

Among the changes made to the app are support for translated documents in the new Telegram Passport feature and better security for Telegram Passport. The official release notes also mention that users can now export their chats but this appears to be an error as it mentions the Telegram Desktop app.

Telegram Messenger is a secure messaging service that has apps on almost every device on the market. It's fairly popular in tech circles due to its encrypted communications and reached over 200 million users back in March.

Do you use Telegram on your device? Have you tried the Telegram Passport feature yet? Let us know in the comments below and then follow us on Twitter for more Windows Phone news.