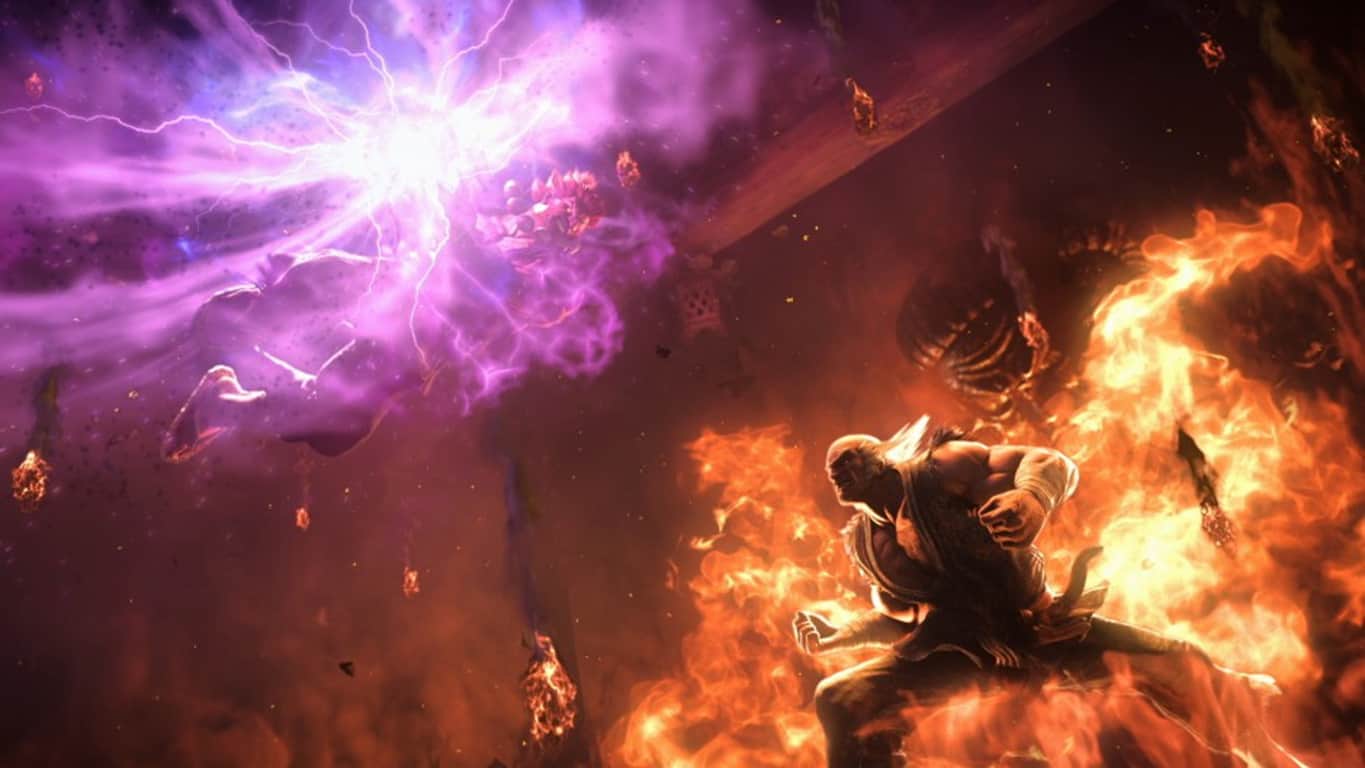 Tekken 7 will be free to play for all Xbox Live Gold members on Microsoft's Xbox One consoles this weekend. The game will be free to download and play from August 2nd through to the end of August 5th and, as usual, any progress made will be saved to the cloud for continuing at a later date should the player choose to ever buy it.

Choose from a roster of over 30 playable characters, including 8 new characters and Street Fighter’s Akuma, pick your favorite fighting style and step into the King of Iron Fist Tournament arena to throw some uppercuts and unleash an array of deadly combos. Classic one-vs-one battles return along with new game mechanics such as rage art moves, which allow you to unleash powerful special attacks when your health reaches a critical point and make gameplay more accessible to players of all skill levels. Challenging your friends in Tekken 7 can either be based on focused training or just pure fun!

Do you enjoy the Xbox One free play weekends and are you hyped for Tekken 7? Let us know why or why not in the comments below and then follow us on Pinterest for more Xbox content.

Microsoft launches Surface Go today in the US and Canada, says it'll save you more time at work compared to Apple devices