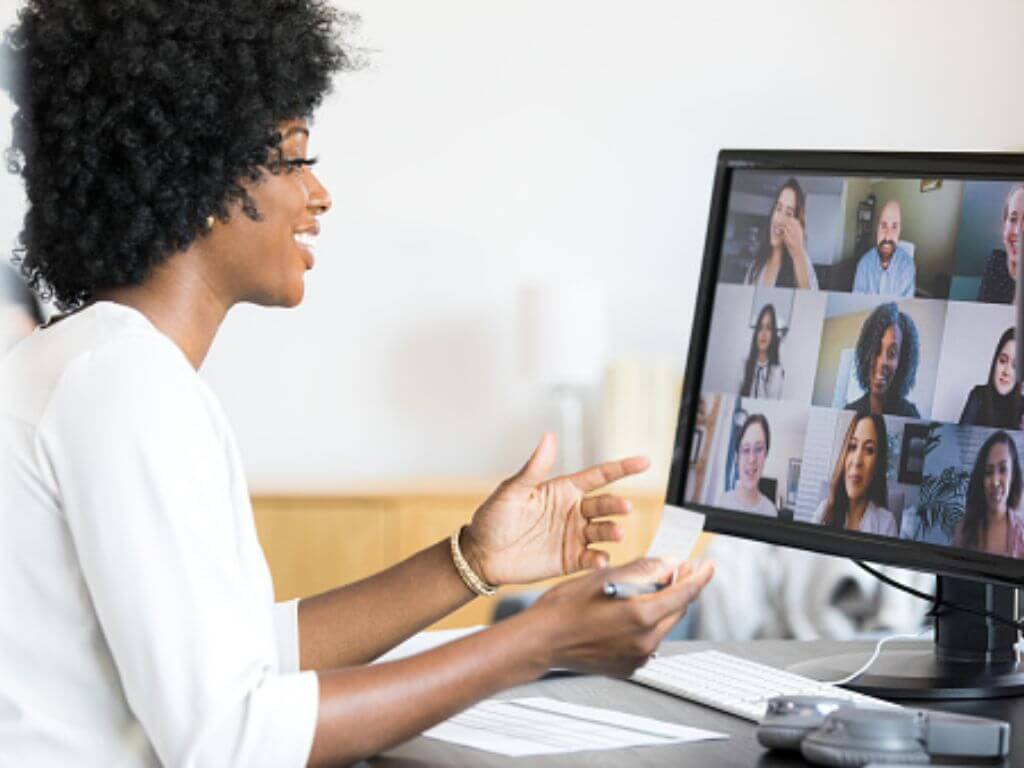 There are plans underway to add support for 2×2 Gallery view for video calls and meetings for Firefox users. The feature tagged 100983 in the Microsoft 365 Roadmap is set to start rolling out in early December and is expected to reach general availability by mid-December.

According to Microsoft, gallery view will support up to 4 participant videos during a meeting in Firefox browser, thus creating a "richer video experience". What's more, users will also be able to stream their own video for the rest of the meeting participants.

The feature was already available for both Edge and Chrome users but is now rolling out to Firefox users. Last year, Microsoft also introduced a new paging experience for Large Gallery view in Teams which shows up to 98 participants in two 7x7 grids of the Gallery view.

Share your thoughts with us below regarding the feature.