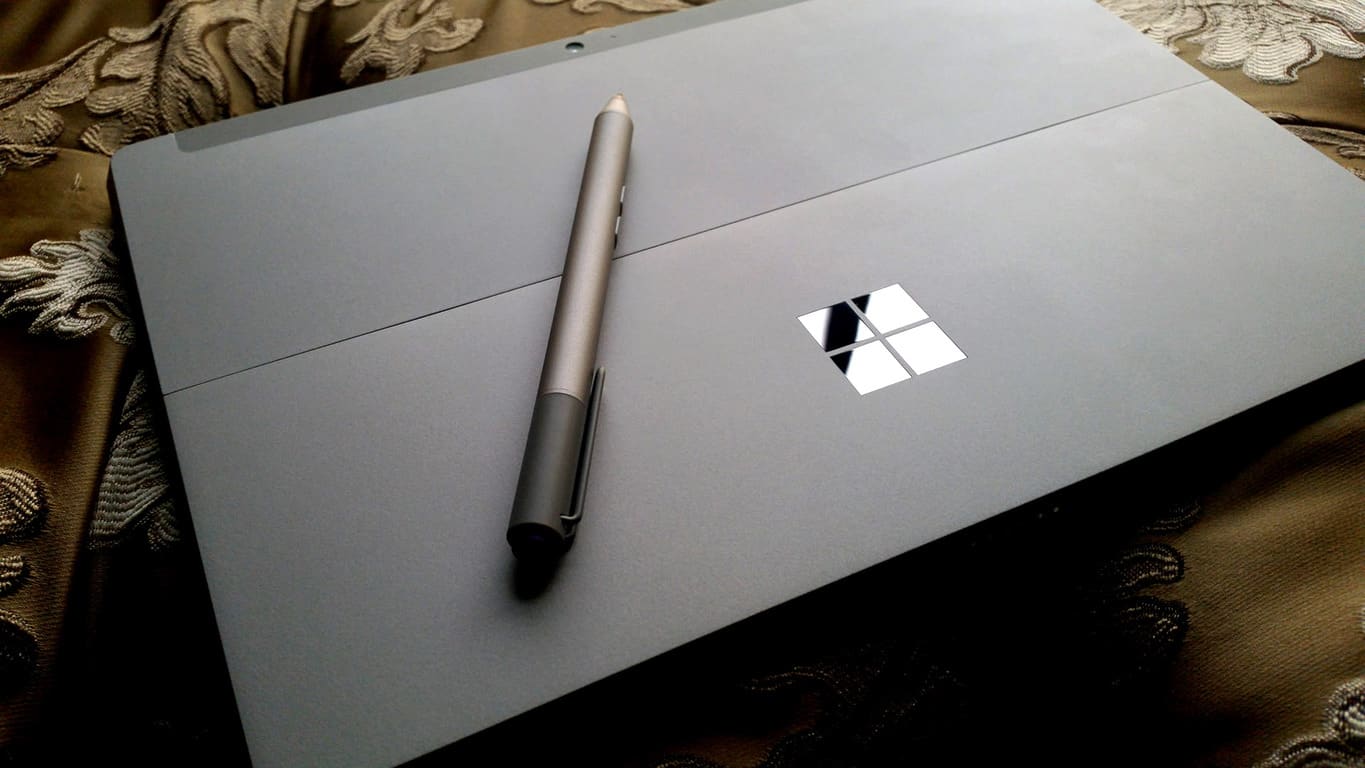 One of the biggest advantages of Microsoft's Surface Pro line of tablet-laptop hybrids (and the Surface line in general starting from the third generation) is the inclusion of a pen. Unlike most other laptop makers, whose pen enabled devices are geared towards artists or designers, Microsoft has distinctively promote the Surface Pen to professionals and hand note takers in general, and a new research reported by the Wall Street Journal suggests that it may bring more benefits than just a scribbling tool.

Specifically, the research - conducted at Princeton University and the University of California at Los Angeles - concluded that handwritten notes out-benefit typed notes when it comes to information retention and learning effectiveness. Students who uses pen to record things were pit against the typists in a class setting. The studies found that while typists could take more notes and consequently outdid hand note-takers in short term tests, in the long term, it's actually the latter who understand and retain knowledge better. This is attributed to the more intense mental work involved in writing down words while simultaneously processing aural information, as well as typists’ bad habit of taking verbatim notes.

Laptops absolutely trumps handwritten notes when it comes to discoverability, organization, and convenience, however, which is why devices like Microsoft Surfaces makes so much sense. By marrying the analogous writing with a digital environment, they offer the best of both worlds, especially when considering marvelous note-taking programs like Microsoft OneNote, Evernote, or Windows Journal. The Surfaces, especially the third generation onward, in particular have an almost perfect form factor for note-taking that is similar to a piece of A4 paper. The fourth Surface Pen has also received a lot of improvements in closely mimicking the pen-on-paper feel.

Sure enough, Microsoft has been doubling down on its vision of a penabled Windows, culminating in the introduction of Windows Ink at Build 2016. A new platform for digital inking that offers deep integration with Windows as a whole, it introduces several new functions that adds to pen usability in Windows; examples include the Action-Center-like Ink Workspace, new ruler function for drawing straight lines, Galaxy Note-style pop-up notes, more pen-based functions for Microsoft Office, and even a universal ruler. Windows Ink will be coming as part of the Windows 10 Anniversary Update later this year.

On the hardware side, Microsoft is also working on delivering the best pen for all Windows devices, with a surprising partnership with Wacom, announced through Twitter (surprising, since Microsoft seemed rather committed to its current N-Trig digitizer technology, so much so that they bought it last year.)

Not like Microsoft has never focused on pen in the past: those of us old enough may remember one of its almost-legendary abandoned projects, the Microsoft Courier, which is basically a computer that’s shaped like a notebook and works like one, complete with a pen. While the concept never materialized, form factor like the Surface Book, and efforts like Windows Ink suggests that Microsoft has never discarded its vision, and is in fact inching closer towards it. We can’t help but be excited for the next generation of Surface and penabled Windows devices in general, and for Microsoft to finally make its dream machine.