Taco Bell is offering its customers 14 days of Xbox Game pass Ultimate when they buy a $5 Double Chalupa Box using the Taco Bell app or through tacobell.com. The newest promotion was discovered by Wario64 on Twitter.

44 days of Xbox Game Pass Ultimate is "free" from Taco Bell when you buy any $5 box online or with app. https://t.co/TQaWPIjJkQ

Taco Bell will give you a code for 14 days of XGPU. Turn on recurring billing to get an extra month when you redeem the code. pic.twitter.com/ntOazZJKum 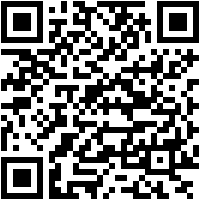 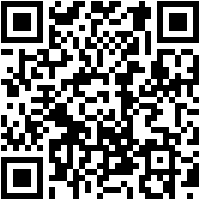 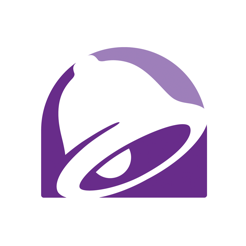