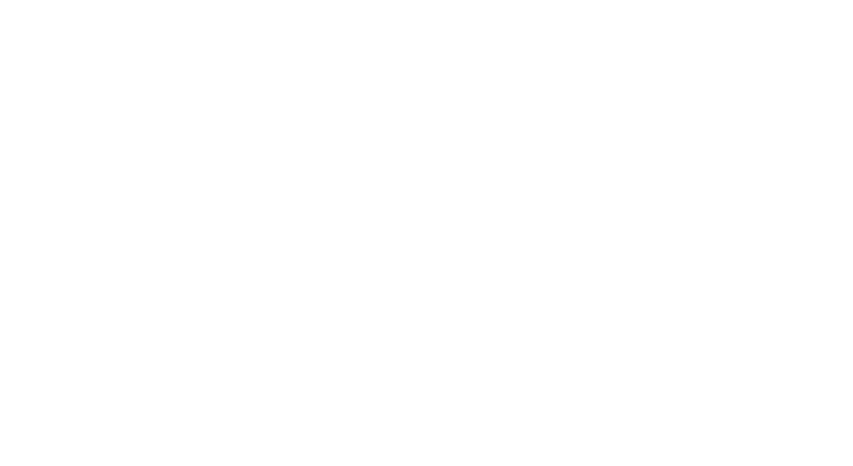 HTC One M8 for Windows launched earlier this year as a Verizon exclusive, but that didn't last too long. Not too long ago, the handset launched on AT&T, with several reports hinting at the launch of the handset on T-Mobile. It's not just the rumors, T-Mobile even listed the handset on its website. If you've been patiently waiting for the handset to land on the carrier, there's some good news for you.

T-Mobile has silently launched the HTC One M8 for Windows, and it's cheaper than the other two major US carriers. The carrier is offering it for $0 down and 24 monthly payments of $24.40 a month. Customers who don't want to sign up for a monthly commitment can pay the full retail price of $585.60 for the handset as well. AT&T is offering it for $199.99 on-contract, or $669.99 off-contract, which is way higher than what T-Mobile is asking for. As for the Big Red, they are offering the handset for $99.99 on-contract or $599.99 outright.

The specifications of the handset are identical to its Android version in every way. For $585.60, you get a 5-inch display with a resolution of 1920 by 1080 pixels, a quad-core Qualcomm Snapdragon 801 SoC and Windows Phone 8.1 pre-installed out of the box. There's 2GB of RAM, 32GB of internal storage, microSD card support of up to 128GB and a 2,600 mAh battery as well. As far as the photographic capabilities are concerned, there's a 5MP secondary camera, as well as a 4MP UltraPixel camera coupled with a depth sensor.

This definitely comes as a good news for Windows Phone fans since they have a wider choice of carriers to choose from, except Sprint which didn't announce any plans to add the new Windows Phone handset to its product portfolio.

Universal Mobile Keyboard from Microsoft: An accessory worth purchasing?