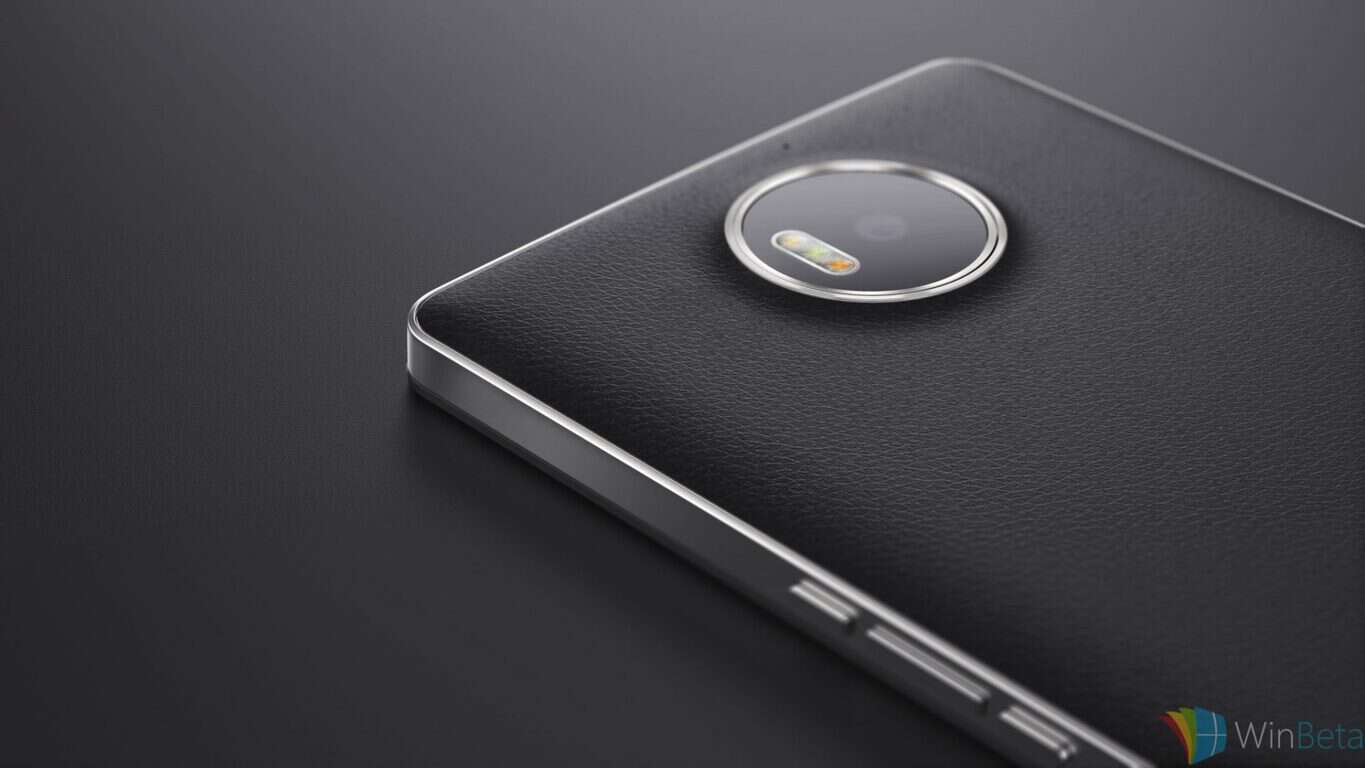 Controversy continues to swirl around Microsoft's new Lumia 950 and 950XL devices. The flagship smartphones themselves have received a warm reception, certainly. They're well-designed devices with high-end specifications, and they support all the important Windows 10 goodness such as Continuum and Windows Hello. They're fairly priced, at $549 for the 950 and $649 for the 950XL, and they're customizable with replaceable back plates to add a bit of personality.
So, what's the problem?
Essentially, the problem is one that plagued Windows Phone in the US, especially towards the end, and one that many hoped Microsoft would avoid with Windows 10 Mobile. That problem is distribution, a vital component of marketing that can make or break any product. Outside the US, phones are mostly sold unlocked and with support for any wireless carrier--it's a bring-your-own-device (BYOD) approach that has long given most of the world easier access to devices. In the US, however, phones are mainly sold by carriers, and carrier sales and marketing support can make or break a product.
That's likely one important reason why Windows Phone have enjoyed larger market share in many regions outside the US. Here in the States, if the carriers don't sell a smartphone, then in all likelihood it's going to fail. For some time now, most carriers have carried a pitiful handful of Windows Phone devices, with T-Mobile, for example, carrying none.
And so here we are, with Windows 10 Mobile's official introduction right around the corner, and two brand-new Microsoft flagship devices announced and shipping soon, and what does carrier support look like? Disconcerting is the one word that comes immediately to mind.
So far, only AT&T has officially announced that they'll be carrying either of the smartphones, and they've only announced support for the Lumia 950. Reports initially indicated that AT&T received an exclusive, an idea that flies in the face of recent smartphone trends. Simply put, nobody gives out exclusives any longer, not Apple and not Samsung, the two dominant market forces. It's no coincidence that you can't walk into a carrier store without tripping over an iPhone or a Galaxy.
Then, those initial exclusivity reports were walked back. AT&T doesn't have an exclusive, it was said. Rather, AT&T is the only carrier that chose to pick up either the Lumia 950 or the 950XL. That's been a popular story, maybe even more so than the one that painted Microsoft as idiotic for giving out an exclusive when they need market saturation more than anything right now (if their goal is to make Windows 10 Mobile a competitive platform, that is).
But the idea that carriers turned their nose at the new Lumias makes for an even stronger narrative, because it fits so well with the more general notion that Microsoft is doomed. The technology press can be something of an echo chamber at times, and a company's imminent demise is often used to create click bait and drive traffic.
But then the story took an even more interesting turn yesterday afternoon, with T-Mobile's always-fascinating CEO John Legere heading to Twitter to voice his opinion on the subject. If you're not aware, Legere never pulls punches. He's aggressive, sarcastic, often hilarious, and he gets away with flinging around his acerbic wit because he's done amazing things at T-Mobile. The carrier took over third place in the US wireless market by changing the market, killing phone contracts and subsidies, offering innovative plans, and generally cutting prices.
Let's review his tweets. First, Legere responded to a WMPU story claiming that Verizon and T-Mobile made the choice not to carry the smartphones. Clearly, Legere disagrees, going so far as to cite Amazon's decision to make the Fire phone an AT&T exclusive as an example of why such a tactic is a poor choise.


Ouch. Of course, the Amazon Fire Phone had many problems that contributed to its ultimate demise, and while carrier exclusivity might have been one of them, the smartphone's design and laser-focus on selling Amazon products were likely more damning. But that, of course, is a different discussion.
Next, Legere makes his opinion on the matter perfectly clear:

He doesn't mince words here. Legere seems to imply that AT&T does have an exclusive, something that Microsoft has apparently denied. Could it be that AT&T has a softer exclusive, perhaps not a contractual exclusive but simply the result of Microsoft only selling the new Lumias to AT&T--literally, only sending sales reps to AT&T headquarters to knock out a deal, and holding them back from visiting Verizon, T-Mobile, and Sprint? That's pure conjecture, of course, but at this point makes as much sense as anything else.
Then, Legere responds, a bit tactlessly, one might argue, to Twitter user @Commadore_Bob with this zinger:

Legere accuses Microsoft of arrogance, and points out the company's irrelevance in smartphones. Ouch again. He raises the Fire Phone analogy for a second time, going so far as to incorporate it into a hashtag for maximum effect. Admittedly, the notion that Microsoft "only had time to talk to AT&T" is a bit silly, no offence to @Commadore_Bob. Microsoft has had months to sell the new Lumias, and so a lack of time is hardly a reasonable excuse.
Finally, Legere evokes the ghost of the Fire Phone for a third time, and lays out T-Mobile's position on exclusives. As one might expect from the Uncarrier, Legere's company doesn't want exclusive rights to phones, and he rightly points out that customer don't want them, either.

While Legere voices his opinion in a sometimes crass and always direct fashion, his tweets do raise some important questions. First, what is Microsoft doing with regard to their smartphone distribution strategy?
They're selling unlocked versions of the Lumia 950 and 950XL, with the latter already listed at the Microsoft Store with plenty of bands to support US GSM/LTE carriers like AT&T and T-Mobile. And so Legere is complaining specifically not that the new Lumias can't be used on his network, but that he can't brand and sell them.
Next, why, exactly, is Legere calling out an AT&T exclusive, explicit or implicit, when neither Microsoft nor AT&T are making such a claim? Is this a matter of Microsoft's official policy, or is it simply poor marketing? Legere could be referring to either scenario in telling Microsoft to "wake up."
We've not heard anything from Verizon or Sprint, but Legere's claim that he wasn't even offered the Lumias flies in the face of everything we do know. And one thing we know for certain is this: Microsoft hosted a powerful event the other day when they introduced some quality smartphones, an excellent upgrade in the Surface Pro 4, and a revolutionary product in the Surface Book. The last thing Microsoft needed was controversy surrounding the Lumia product line just when Windows 10 Mobile is making its debut.
We'll be keeping a close eye on this story. Nobody expects Microsoft to catch up in smartphones anytime soon, but if they're to achieve any relevance in the market, now is the time to get started. Arguably, the Lumia 950 and 950XL should be present in every carrier store in the US on launch day, which doesn't seem to be happening. Questions flying around about why distribution is so limited, and that hint at incompetence or favoritism, don't help.  We've asked Microsoft for clarification, and we'll keep you updated.

A game I can play all day: Prismatica for Windows 10, Windows 8.x, and Windows Phone