Switzerland's largest bank to move some data to Microsoft cloud services as soon as next year - OnMSFT.com Skip to content
We're hedging our bets! You can now follow OnMSFT.com on Mastadon or Tumblr! 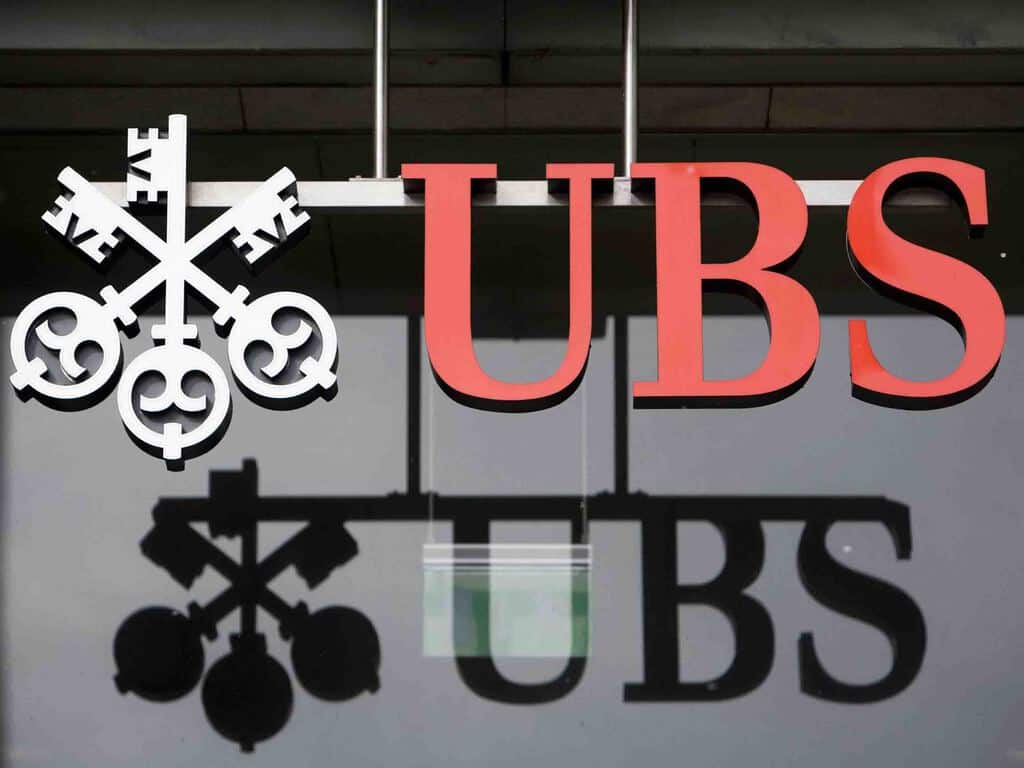 According to Bloomberg Technology, Microsoft and UBS Group AG have reached a deal to store data at the company's purpose-built facilities neat Zurich and Geneva areas, beating out competitors Amazon and Google who incidentally have facilities in Switzerland.

The proposed transition is slated to occur sometime next year and reported to be worth "hundreds of millions of Swiss francs" for Microsoft.

Microsoft won the bid for UBS Group AG's data transition and storage as its Azure services addresses two of the largest concerns from Finna regulators, who are pressuring banks in Switzerland to be secure and financially conservative while still adhering to strict privacy laws.

Banks in Switzerland, the world’s largest center for offshore wealth, are under pressure to cut costs as low interest rates and the dismantling of the nation’s banking secrecy squeeze profits. While using cloud services can eliminate the need to maintain costly data centers, Switzerland’s financial regulator Finma enforces strict laws regarding what data can be moved outside of the country.

Over the next few years, UBS is reported to have plans to outsource much of its own data center investments in favor of other, better-equipped cloud service providers based on their investor presentation.

Due to the secrecy involved with Swiss banking, neither Microsoft or UBS has much to say publically about the new arrangement. Mike Dargan, UBS' chief information office offer brief acknowledgment and a vaguely optimistic comment about the deal to Bloomberg Technology.

"We’ve started to accelerate our journey into the public cloud space. UBS expects significant cost benefits from this strategy, while not compromising on security."

As for further details, it seems UBS is still mulling over which of its applications it will allow Microsoft to host and client data has yet to be moved anywhere.