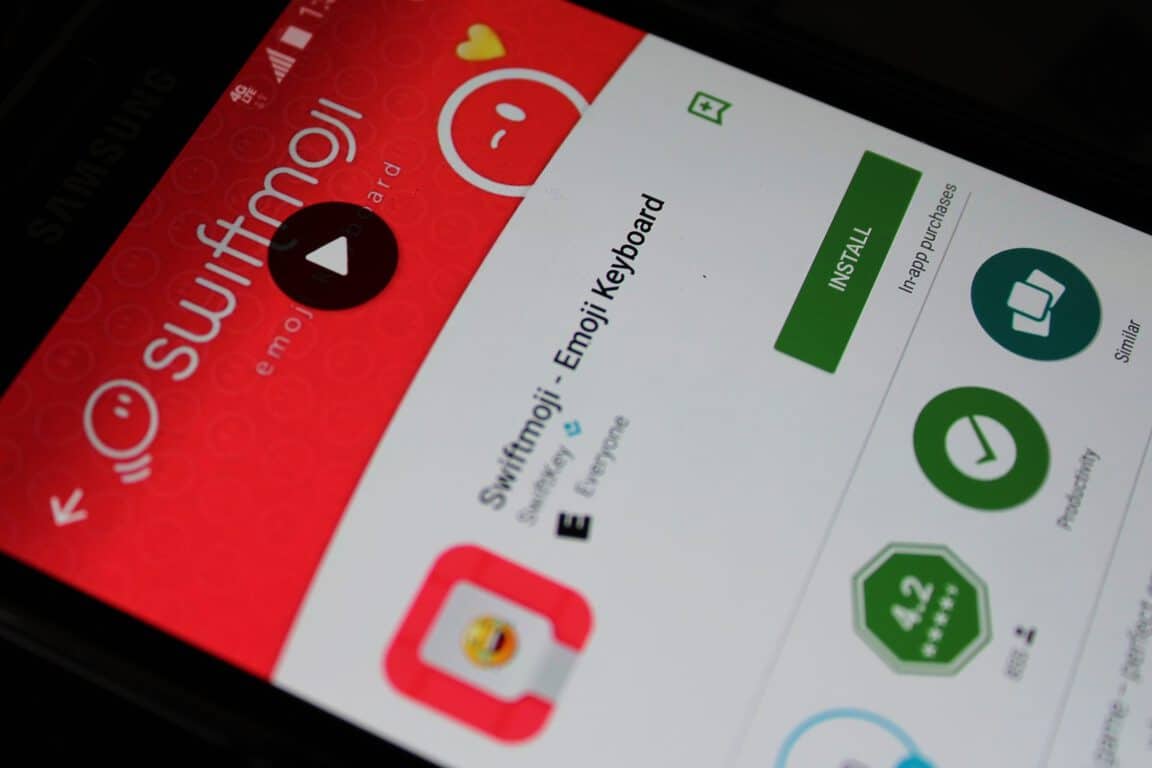 Earlier this year (and after being acquired by Microsoft), Swiftkey launched the new Swiftmoji emoji prediction app on iOS and Android. As has apparently been the theme today, the Android version of the app has just received an update, and it brings support for Android N emojis.

Overall, to access the new emojis after the update, all it takes it to long press emoji within the category panels to modify their skin tone. As The Verge originally reports, these new Android N emojis look more like people and replace the rather strange blobs that were once the face of Android emojis. Every face within the new set of emojis also has the same gumdrop shape, for a more clean and concise look. Of course, to perhaps be politically correct , the new Android N emojis also feature skin tones and a cute selection of animal emojis.

Regardless, if you're using the SwiftMoji app, be sure to head over to the Google Play store now and press that update button! And, if you're not currently using the app, you can access it via the link below.