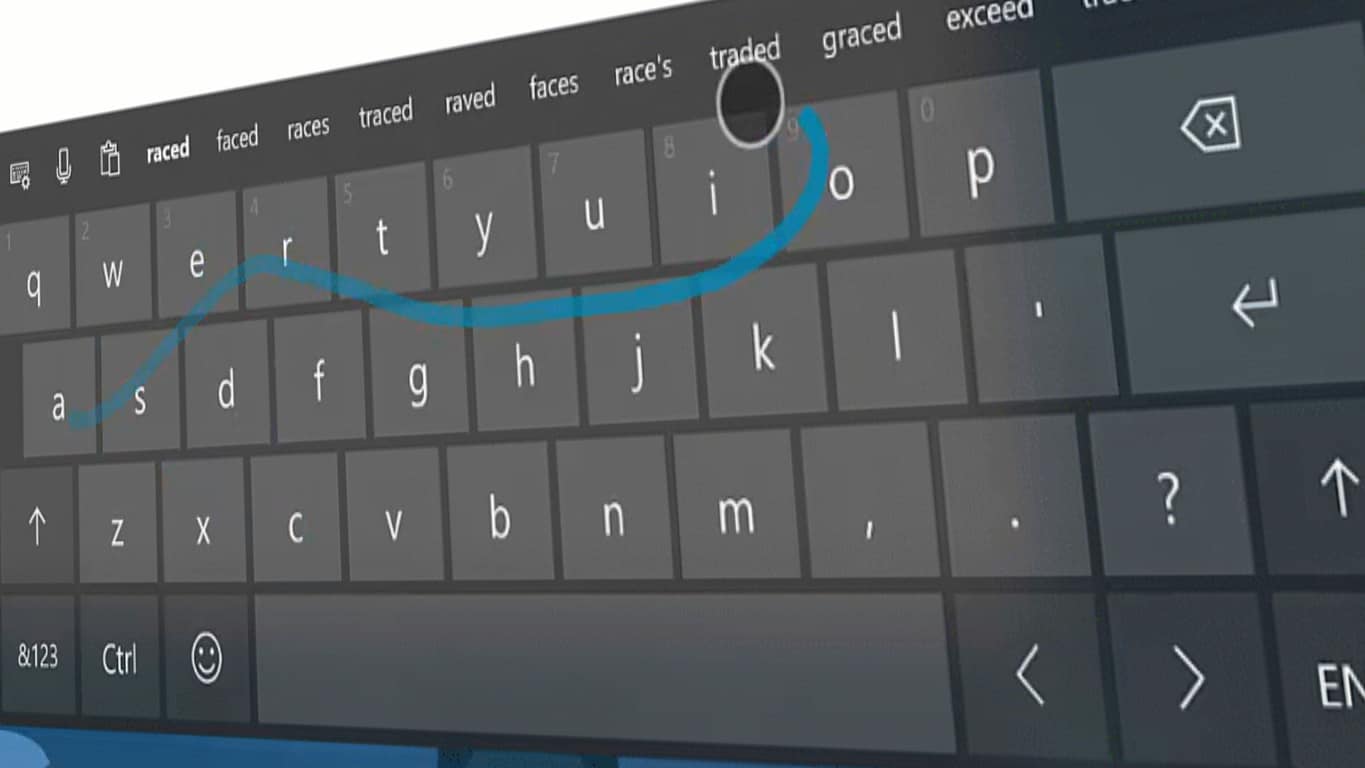 Arguably one of the best bits of news to come out of the flurry of announcements today was the confirmation that the popular SwiftKey keyboard functionality was finally coming to Windows 10 devices with the Windows 10 October Update.

The SwiftKey keyboard itself has had a constant presence within the Android ecosystem since as far back as 2010 before expanding to iOS in 2014. Microsoft purchased SwiftKey in 2016 and has continued to update both the Android and iOS keyboards on a fairly regular basis.

The lack of SwiftKey on Windows 10 has always been a bit of a frustration for Microsoft fans as its typing style, which allows for users to type words simply by dragging their finger across the keyboard, has been working on Windows phones for years now. With the swiping style of typing being well and truly tested on Windows Phone 8 and Windows 10 Mobile, it's always been rather odd that its rollout to Windows 10 PC has been delayed as much as it has.

With this month's October update though, fans of the Windows phone keyboard and the SwiftKey keyboards on iOS and Android should be happy and typing on the Windows 10 touch keyboard should now be considerably faster.

Have you been waiting for this Windows 10 keyboard update and have you tried it yet after installing the Windows 10 October Update? Share your thoughts with the community in the comments below and then follow us on Pinterest for more Windows content.