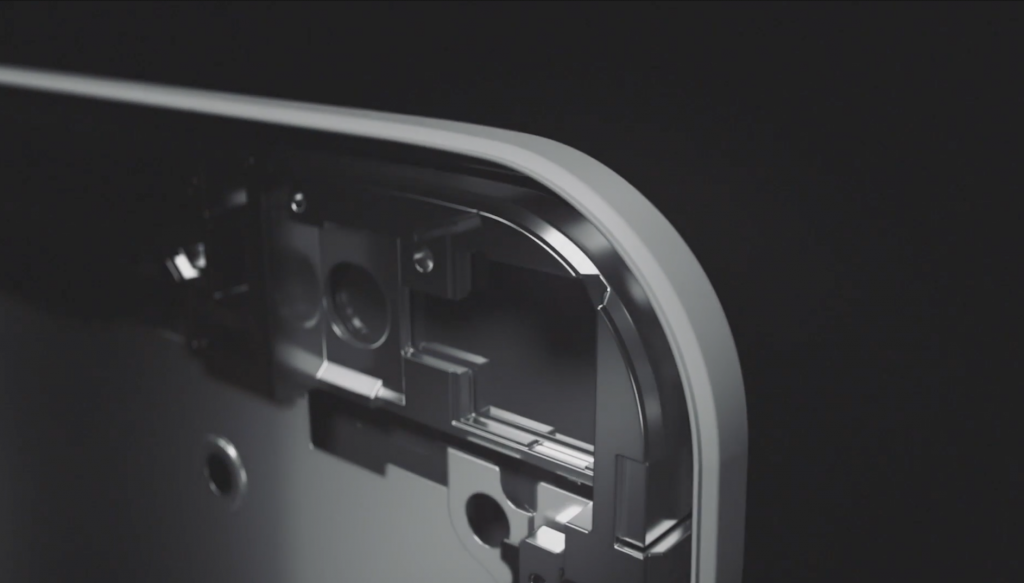 Microsoft, which purchased Nokia’s mobile phone division in a desperate move to save Windows Phone, used to have quite an expertise in smartphone cameras. You likely remember the Nokia Lumia 1020 and its 41MP sensor, and Nokia’s excellent “Pureview” camera technology lived on in Microsoft’s Lumia 950 and 950XL smartphones from 2015.

As Microsoft is about to launch its new Surface Duo dual-screen mobile device later this year, we’re all wondering if the Duo’s camera technology will at least live up to Nokia’s legacy, or even match the excellent sensors found on the most popular smartphones these days. In recent years, we’ve seen smartphone manufacturers add more and more sensors on their phones to add more features and improve picture quality (the Samsung Galaxy S20 Ultra has a quadruple lens setup, as an example). However, what seems to really make a difference these days is the use of computational photography image processing, something that Google really perfected on its Pixel smartphones.

In a recent Microsoft job posting for a Camera System Engineer spotted by Windows Latest, we learned that Microsoft’s Surface Camera team is actively exploring the use of artificial intelligence and machine learning to "enhance the camera experience for Surface products.” The job offer doesn’t mention any Surface products in particular, but there are still a couple of interesting pieces of information about what’s on the Surface Camera team roadmap, as details below In the job’s responsibilities:

Back in October, Microsoft’s Chief Product Officer Panos Panay revealed that both the upcoming Surface Duo and Neo will feature a "good camera,” but at a time where Apple, Google, Samsung and others are pushing smartphone photography to the next level, we don’t have really high expectations for the Duo’s cameras. You also have to remember that both Duo and Neo will be new form factors for Microsoft and that the company slowly iterates.

So far, the Surface Duo prototypes we've seen come a single camera hidden on the Duo's pretty large bezels. We've seen a Duo prototype in an MKBHD video that had a cutout for a rear camera on the back of the product, but recent reports suggest that Microsoft is opting for a single front-facing camera on the Duo.

We still have lots of unanswered questions about Surface Duo, and we’re still wondering if it will be good enough to become the only device you need to have in your pocket. But for that to happen, it will really need to come with a camera that can rival the ones found in the latest iPhones, Galaxy, or Pixel smartphones. Otherwise, it will likely be too much to ask consumers to carry a Surface Duo + a regular smartphone for taking pictures all the time.