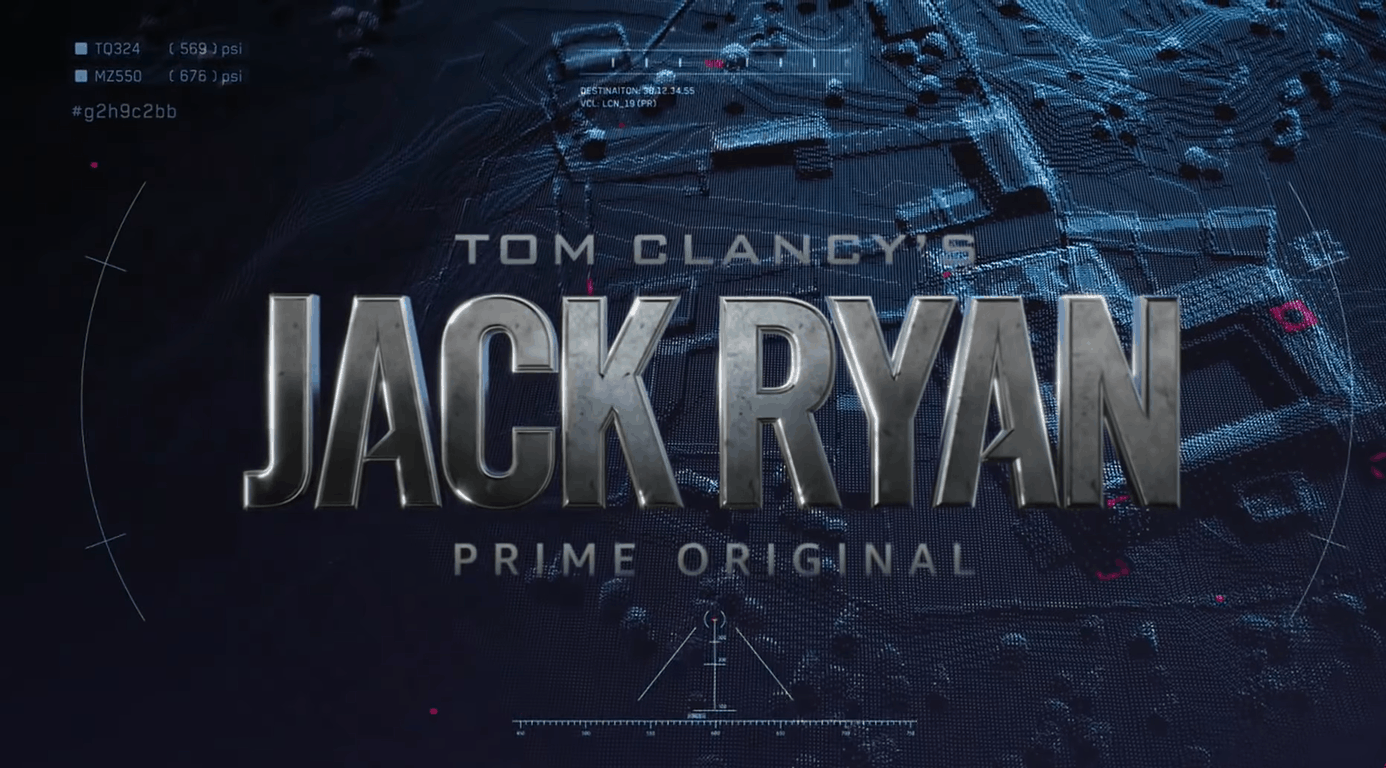 Tom Clancy's Jack Ryan, the latest Amazon political action thriller, was just released on August 31st, but Microsoft fans might have an extra reason to watch. We noticed that several of the company's products, including Surface Studio, Bing, and MSN were blatantly product placed in an episode of the web series.

Watching #TomClancysJackRyan and I found some Microsoft product placement. Peep the Surface Studio?? In episode 2, French Connection. When Jack goes to the doctor the doctor marks up his MRI on Surface Studio. Weird because this is an Amazon show!! (36:12 mark in the episode) pic.twitter.com/GpH3qdjrDt

The first Microsoft product sighting happens with around 36 minutes left in the second episode, right as Jack Ryan visits a doctor to get his back checked out. Coming in the day after Ryan returns home to the US from his fight with the elusive terrorist Suleiman in Yemen, his doctor uses Surface Pen to mark up an MRI on Surface Studio, and explain to him that he has a moderate lumbar strain.

Subsequent Microsoft products are spotted just minutes later, when Jack Ryan goes back to work at the CIA and looks up his new love interest, Cathy Muller. He turns to Bing for answers, which points him to an MSN news article about her work with the Ebola virus. Later in that same scene, a peek at his computer screen even shows that he is using Edge as his main browser, though he's not signed into Microsoft Rewards to earn points for his Bing searches. We also get a peek at the classic Windows Store logo on his desktop browser.

And just a few seconds later, we have some Microsoft Bing product placement. This is the revamped Bing too, complete with Microsoft Rewards! (Unfortunately, though, doesn't look like Jack Ryan is signed into Bing with his Microsoft Account and isn't earning any points!) pic.twitter.com/STPNX3VKW1

Amazon is relatively careful with other tech product placements in the series, as Jack Ryan and his coworkers are often spotted using non-branded Android phones. That said, it likely looks as though Microsoft put their money forward to be in this scene.

This still would not be the first time that Microsoft products have been spotted in American TV, as our Brad Stephenson pointed out that there is also a lot in the CW DC Shows. Still, in a world where the white Apple shines bright, it is a bit surprising to see Microsoft products in an Amazon-sanctioned web series. But any exposure is good exposure for a company which many have said doesn't care about consumers anymore.