The Surface Studio is back and very familiar - OnMSFT.com Skip to content
We're hedging our bets! You can now follow OnMSFT.com on Mastadon or Tumblr! 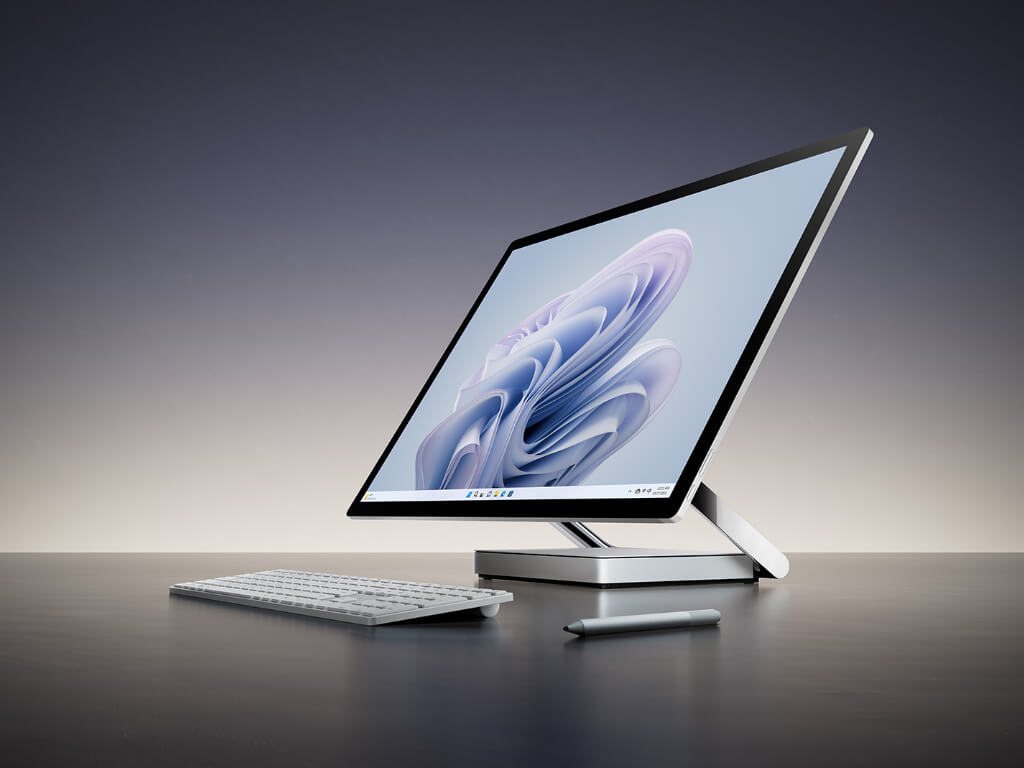 Perhaps, a tacit admission that this year's upgrade is merely a spec bump on paper, Microsoft's Studio 2+ is every bit the device the company released back in October 2018.

The screen tech for the Surface Studio 2+ isn't coming as a standalone option this year as many would have like, but it will retain the same 10-point multi-touch support as before as well as DCI-P3, Dolby Vision and 4500 x 3000 (192 PPI) resolution, as before.

Aside from introducing a slimmer visible screen profile, many Surface Studio 2 fans had hoped for some smaller modern tweaks that would include a better webcam, speakers or possibly more color options.

However, Microsoft is sticking to the script of the Surface Studio 2 by maintaining the same 1080p Full HD front facing camera from four years ago, as well as the dual far-field studio mic and stereo 2.1 speaker set up, but this time with Dolby Atmos support. 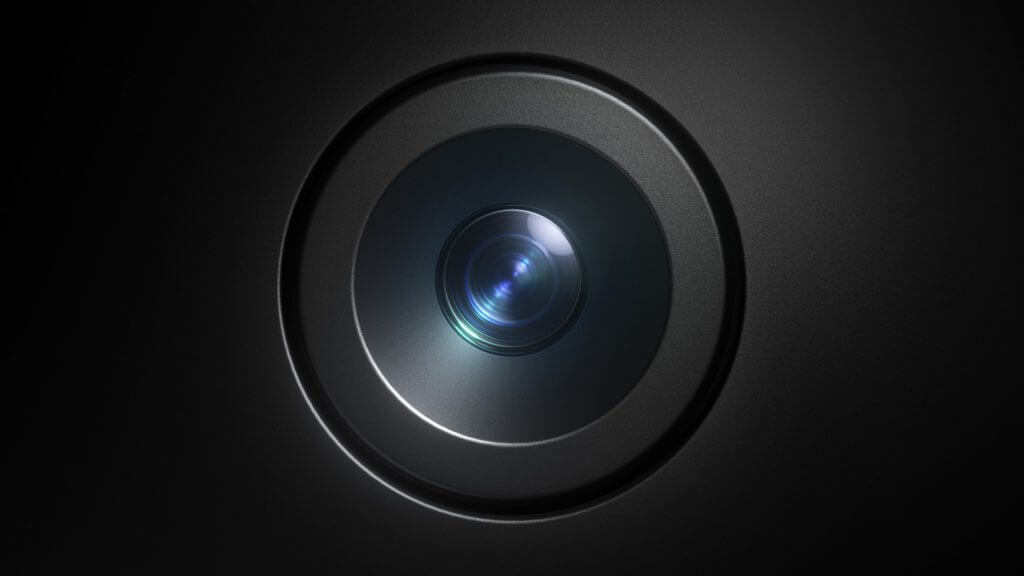 While using the laptop version of Intel's older 11th Gen H-series chips is a head scratching choice, Microsoft is championing the power improvement over the previous Surface Studio by it being up to 50 percent faster and 5x more powerful than the original 2016 model.

While the screen-to-body ratio and processor selection remain questionable choices in 2022, Microsoft did rejigger the CPU frame to include 3 USB-C ports with Thunderbolt 4 support, 2 USB-A 3.1 ports, a Gigabit Ethernet port and 3.5mm audio connector. 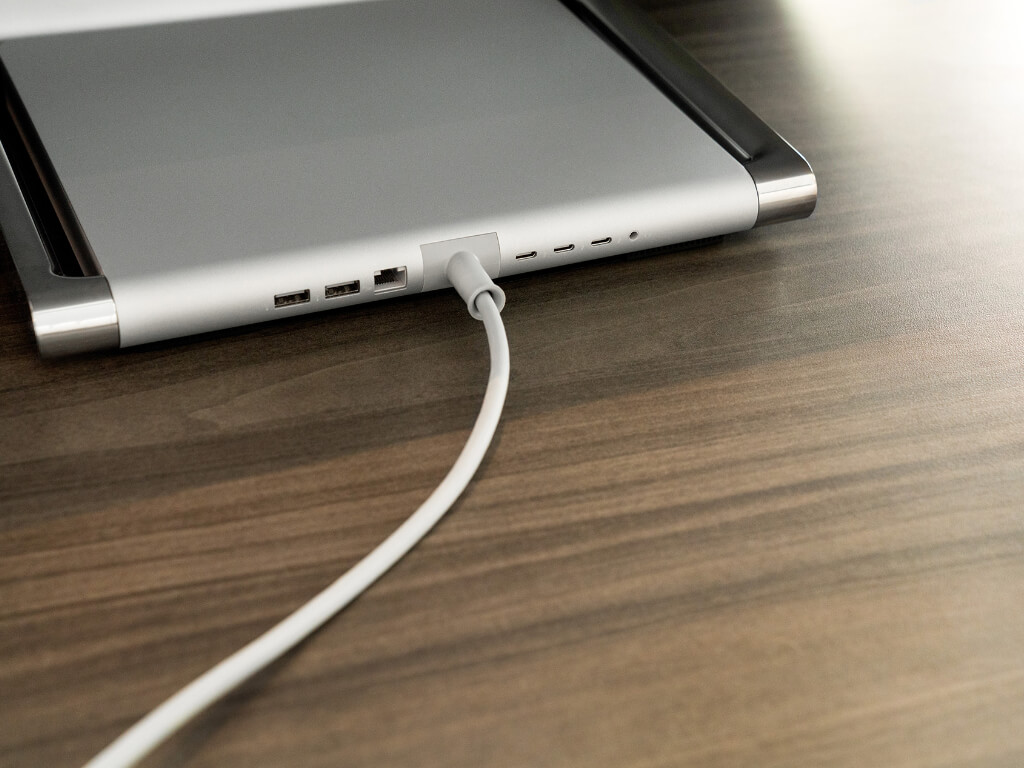 Sadly, there isn't much else to report on the Surface Studio 2+ front, but it may give some hope that Microsoft released the Surface Pro 7+ before it launched into a full redesign of the product line with the Surface Pro 8 the following year. If history is to repeat itself, we may be in a holding pattern for the Surface Studio lineup as companies continue to struggle to get their supply chains back in order.

The Surface Studio 2+ is up for pre-order now and the price is set at $4,299.99 since there is only one configuration.