Rumors about a possible refresh to Microsoft’s All-In-One first party computer, the Surface Studio, are beginning to bubble over for many in the tech journalism sphere.

While Microsoft has yet to even hint at the idea of a Surface Studio 3, Surface hardware sleuth Zac Bowden over at Windows Central has been steadily drumming the beat of possibility as well as pitching a timeframe that coincides with the upcoming annual showcase of hardware from the company.

Sometime between the end of September and the end of October, Microsoft tends to showcase several updates to its computer lineup that includes the flagship Surface Pro, often a Surface Laptop, Surface Go, Surface branded accessories such as keyboards, mice and headphones as well as sometimes introducing new hardware, for example an Intel variant of the Surface Pro X.

According to some recent tweets from Bowden, Microsoft has already begun to seed the sector with screenshots of refreshed Surface accessories such as a new keyboard, mouse and pen.

Here's a first look at the refreshed Surface Keyboard and Surface Pen, which I assume are being updated for the upcoming Surface Studio 3 this fall pic.twitter.com/RJs8qYrkar

Yes, Microsoft has refreshed these items more often than they have the AIO that they attach to, but Bowden, along with many others, believe 2022 is the year the company finally dusts of its desktop computer designs and adds some modern specs to the hardware.

Speaking of which, if Microsoft were to actually announce a Studio 3, many are speculating that the spec bump could be much more significant than it has been in previous years. While Microsoft likes to play it overly-safe with year old processors and GPUs, the advances made from 2021 to 2022 are fairly significant and could help elevate the Studio 3 from its historical “also-ran” status to a modern creative device. 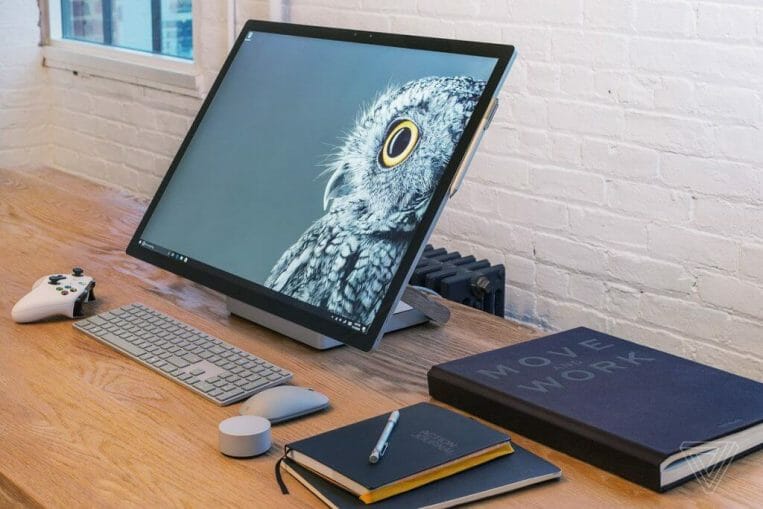 At the bare minimum, the Studio 3 should see a processor upgrade to Intel’s 11 Gen H-series processors with 8 cores, 16 threads, 45W base of 2600 MHz, if Microsoft plays it ultra conservative with chips. Intel is midway through its cycle of 12th Gen chips which bring in more power and Microsoft could opt to use those and future proof their device by an additional 6 months to a year.

More importantly, what GPU standard will a possible Studio 3 integrate?

Ideally, RTX graphics should be on the menu but Microsoft has a history of opting for less fan noise and heat in the compact body of the desktop portion of the Studio and as such, could end up with higher end GTX options.

Moving on to looks, the Surface Studio may also begin to incorporate the flatter design of its laptop namesake, the Surface Laptop Studio. Microsoft may opt to flatten the rounded design of the desktop computer unit and flatten the top and bottom while adding a secondary base for venting, if they choose to go with a beefier GPU.

Making a larger version of their Laptop Studio seems like an easy take away as its design can work well for the larger Studio aesthetic. 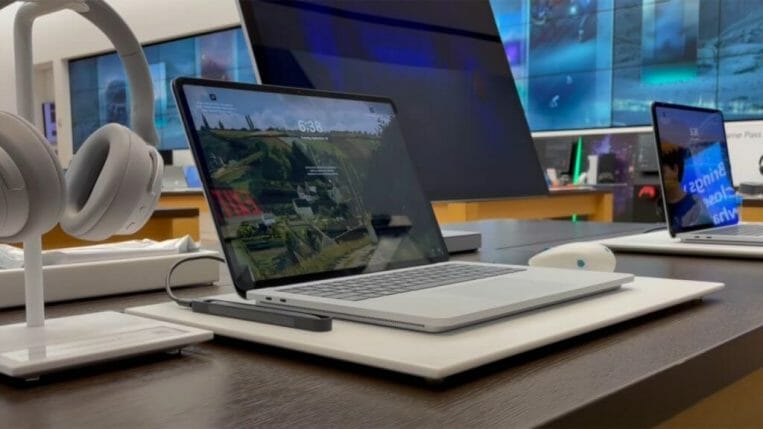 Another thing Microsoft will need to contend with this year, and this may apply to all of its hardware, is ports. The Studio will need Thunderbolt connectivity, removable SSD, full SD card slots and possible HDMI-In to give the incomparable display longevity and flexibility past its inevitably aged specs. 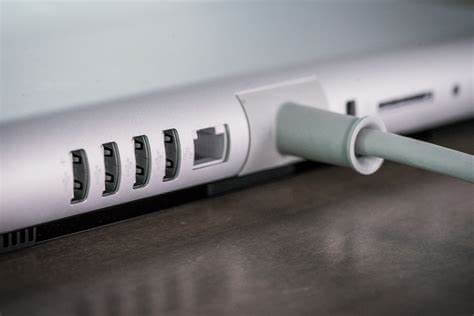 As far as the price of this fever dream AIO, Microsoft may opt to keep it in line with last iteration of the Studio which was considered overpriced for the performance at the time but could slot nicely at the $3K price point for much more updated hardware.

Furthermore, Microsoft may make more of killing simply selling the adjustable display devoid of the CPU portion, for users who have already invested in their top end Surface Pro 8, Laptop Studio or Laptop 4 device, those yet to be announced later this year or other hardware acquired during the pandemic.

Better to make some money, than none, right?