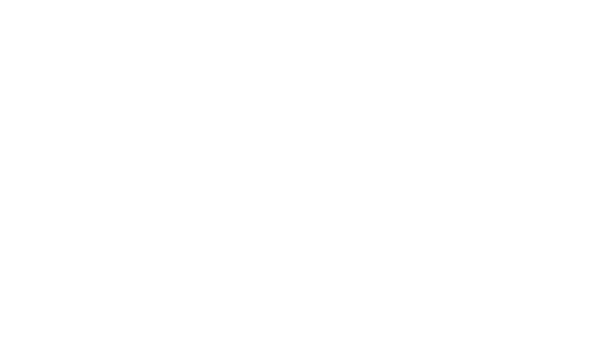 More details have been unveiled about the Surface 2.0, which is known as the sequel to the Surface RT device powered by Microsoft's Windows RT platform. According to a new report from WinSupersite, we will see a next-gen Tegra chip in the new Surface 2.0, along with support for 1080p and possibly even a white colored device!

Of course it makes sense that Microsoft will have Windows 8.1 RT installed on the new Surface line-up, due to the numerous enhancements the 8.1 update provides. Microsoft is also holding a press event on September 23rd, where the company is expected to unveil the new Surface 2.0 and Surface Pro 2.0.