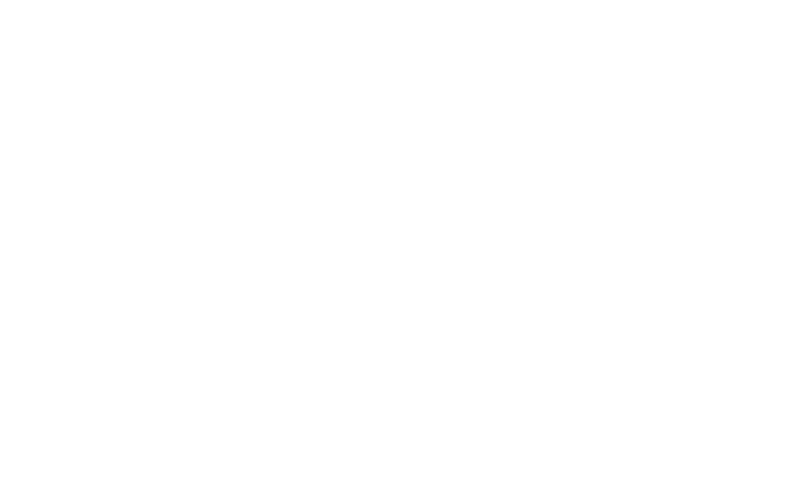 According to our friend Lane Freeze, after contacting several Microsoft Stores in the West Coast (California), sales of the Surface RT have picked up since the $150 price drop. In fact, sales have improved and this new trend is being compared to when Microsoft offered the Touch Cover for free when purchasing a Surface RT device.

"Upon asking if they've seen sales pick up since the price drop, many answered very enthusiastically. One employee in California said “Ohhhh yeah. It’s been night and day”. Another commented that sales have definitely picked up but and likened the new sales trend to when Microsoft bundled the Touch cover for free," the report states.

Microsoft also recently hinted at new Surface RT and Surface Pro tablets, which means this price drop for the current models could be an attempt to get rid of current stock in place for the new models later this year. Microsoft revealed during its recent quarterly earnings report that the company had earned $853 million in revenue for the Surface brand, which is less than the $900 million charge that Microsoft took.