The Surface RT, people won’t buy it if they don’t know it exists (opinion)

According to Brent Thill, an analyst at UBS AG, Microsoft‘s fiscal second-quarter earnings will be less than previously expected due to weak demand for personal-computers, and the company’s new Surface tablet. In a research report released last Monday, Thill cut his estimate for Surface sales in half, to 1 million units for the period, which ended in December, citing “gloomy sentiment” after the holiday shopping season. 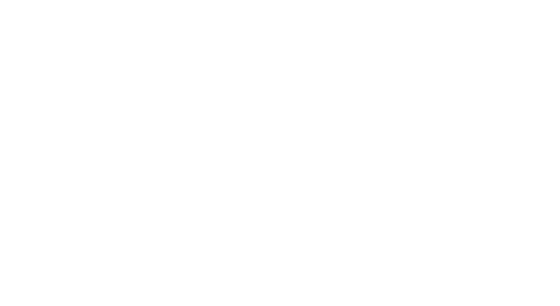 Part of the weak demand for the Surface RT could be that before consumers were able to buy it at Staples or Best Buy, they could only purchase it online or at one of the few Microsoft stores that was available. But, it could be something even simpler. Maybe, some have never heard of it!

The man I was talking with (I’ll call him Bob in this post) had recently been given an iPad 3 by his daughter, who herself had bought a new iPad 4. He was a railroad inspector and had been looking for a small laptop he could use to pull up regulations and do some light word processing when he was out of the office conducting inspections at remote sites. He thought the iPad would fit the bill, but found its word processing applications cumbersome. I asked Bob had he considered the Surface RT. "Surface RT? What’s that?"

As it turns out, Bob had never heard of the Surface RT. And until we went out to my car and I showed him what it could do, he’d never even seen one! It seems all that clicking of keyboards, and fancy table dancing, hadn't caught Bob’s attention. I’m no marketing expert, but I would think that to want to buy something, people have to know what it does, how it will help them to do what they want to do, and most importantly...they’d have to know that it exists!

Nonetheless, Bob was impressed with my demonstration and wanted to know where he could buy one. I directed him to the local Best Buy. But if Microsoft wants to make consumers more aware of the Surface RT and the soon to be released Surface Pro, they’ll have to seriously rethink their marketing strategy. You can read my previous post on how marketing plays a major role in determining if Windows RT will be successful.

A display like this isn't good enough to create sales: 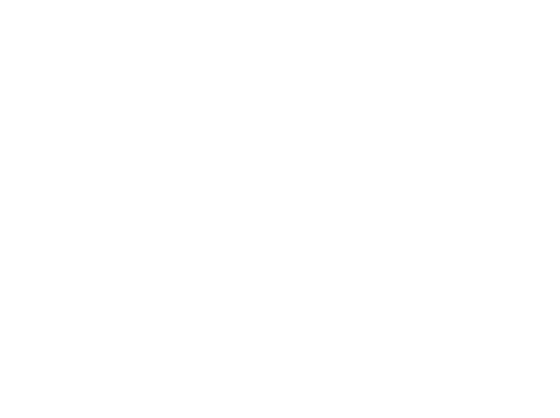 Full specs for Next Xbox leak, will be one hell of a powerful machine