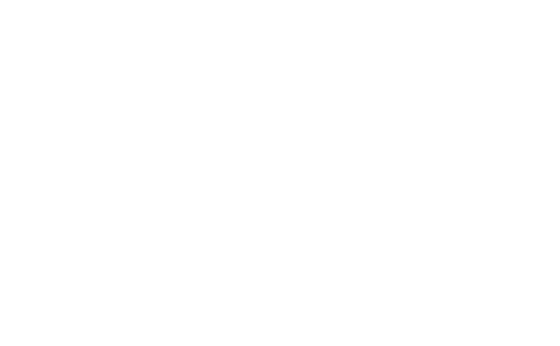 “We are thrilled to expand the Surface family with the release of Surface Pro. The launch of Surface Pro marks a pivotal moment for customers who can now do more with their machines than ever before. Within the Surface family, customers will be able to choose a combination of devices that best suit their needs: Surface Pro, which provides the power and performance of a laptop in a tablet package, or Surface RT, which offers the convenience of a tablet with some laptop capabilities so you can get things done,” Microsoft's Panos Panay, corporate vice president of Microsoft Surface stated in an official press release. This is obviously great news for those in Europe who wish to purchase a Surface tablet. No word yet on when Microsoft will expand availability of the Surface Pro to European countries.

Surface Pro already sold out at MicrosoftStore.com, BestBuy, and Staples, hours into its launch