Surface RT begins to be advertised in Europe, set for a February 14th release 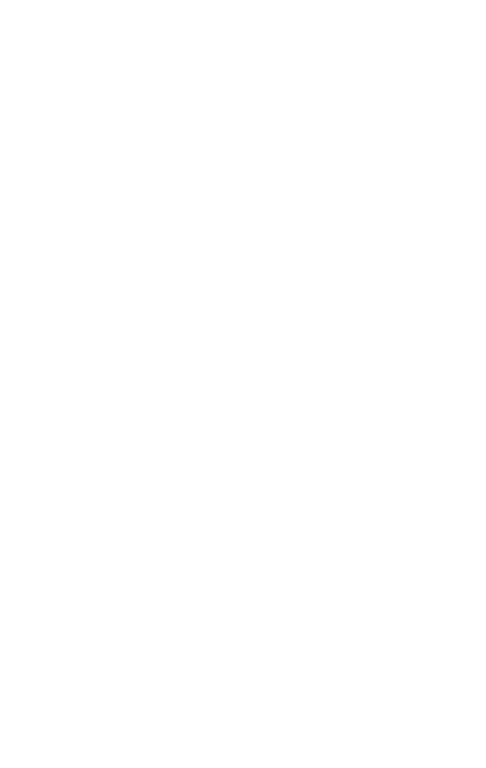 Microsoft recently announced that the Surface RT tablet, powered by Windows RT, would see an increase in market availability in European countries starting February 14th. Now, a new report indicates that the Surface RT has already begun to be advertised in some European stores.

The Expert store in Germany is already advertising the Surface RT and prices seem to be equal to those from the online Microsoft Store. On top of that, retail outlets such as Saturn and Media Markt are soon expected to sell the Surface RT, with product availability within one to two weeks. There is even a Surface RT advertisement for TV! Check it out below! THis is great news for those in Europe who want to get their hands on a Surface tablet! No word yet on availability of the Surface Pro.

Thanks Maarten for the tip!

Microsoft issues a statement on 128GB Surface Pro out of stock crisis, is working to "replenish supplies"