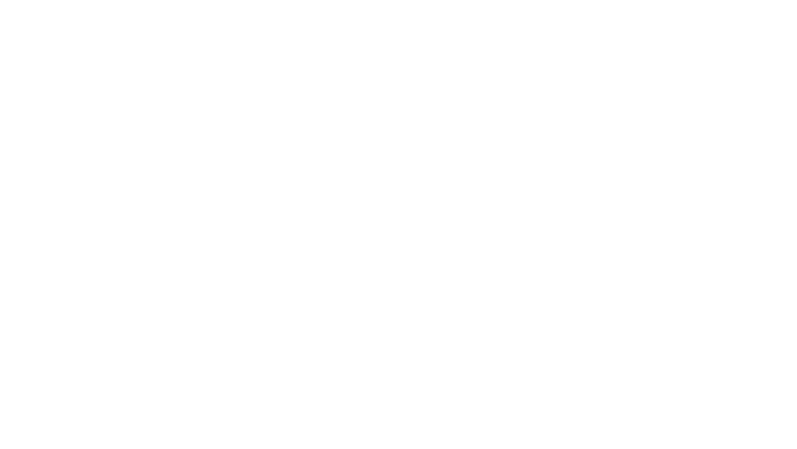 Beginning August 29th, Microsoft will be rolling out a phased approach to the Surface RT and Surface Pro price cuts, which have now been confirmed as permanent. We learned about these price cuts when Microsoft revealed it as a promotion, giving us the idea that the promotion would eventually expire.

"The customer response to recent Surface pricing and keyboard-cover promotions has been exciting to see, and we are proud to begin rollout of Surface Pro, Touch Cover and Surface RT bundles at even more affordable prices starting August 29," Microsoft stated.

Microsoft is rumored to be working on its Surface 2.0 line of devices, with recent reports of these devices showing up in advertising networks. Microsoft has yet to announce a Surface 2.0 device. Given these new price breaks, are you going to pull the trigger and make a purchase or will you wait for Surface 2.0?