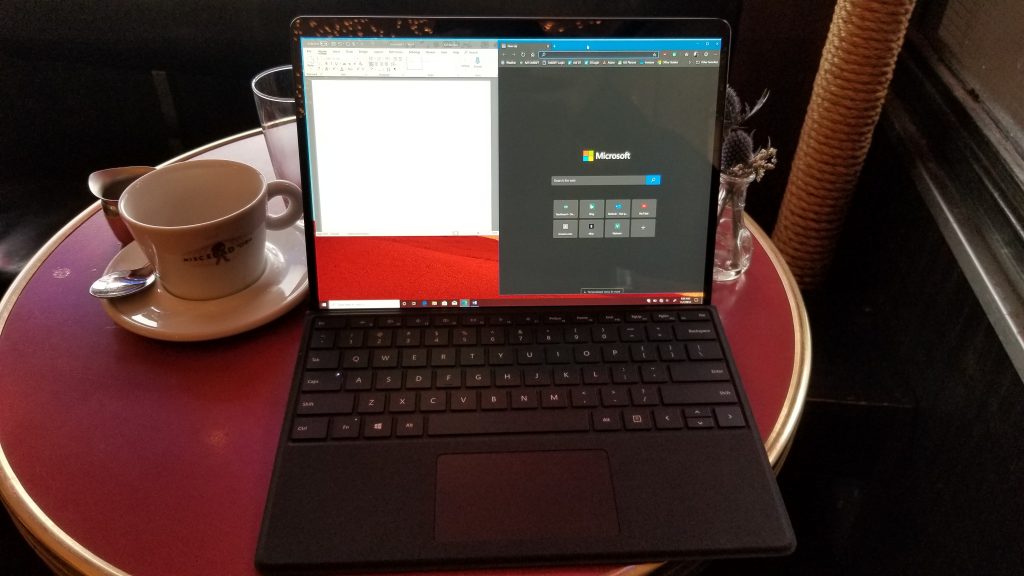 Microsoft is rolling out a fresh Surface Pro X firmware update, packed with the much-anticipated Your Phone calling support (via Windows Central). Indeed, the ARM-based Surface Pro X device lacked the ability to make and receive phone calls through the Your Phone app since its November 2019 release.

Microsoft originally promised to ship a fix in April 2020, which is apparently now rolling out for Surface Pro X owners on the Release Preview ring. However, the release notes have yet to be published on the Surface Pro X Update history page, and it's not clear yet if non-Insiders can also download this "System Hardware Update" dated from May 14, 2020 in Windows Update. Anyway, here's what's included in the new bits:

Once this May firmware update has been installed on the Surface Pro X, Your Phone version 1.20051.88.0 is finally able to make and receive phone calls from an Android phone. We will have to wait for Microsoft to provide release notes to know more about other bugs and refinements, which may happen in the coming days.