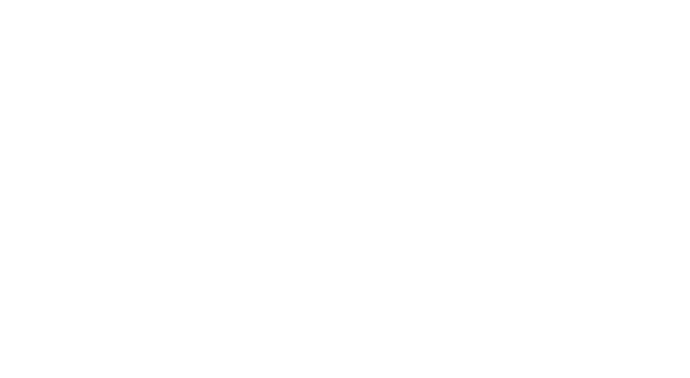 Microsoft recently rolled out the Windows 8.1 update for both Windows 8 and Windows RT on October 22nd. While those on the Surface RT, powered by Windows RT, faced updating issues, those on the Surface Pro are experiencing issues with their stylus pen. If you are one of the few experiencing an issue with your pen not being recognized, have no fear, there is a solution.

According to Microsoft's support forum, numerous Windows 8.1 users on the Surface Pro are experiencing issues with their stylus pen not being recognized after updating to 8.1. Apparently, if the keyboard is attached to the Surface Pro, the pen stops working. "I have just updated to 8.1 and everything seems fine, except the pen is not recognized at all," one Surface Pro owner stated on Microsoft's official support forum. "I am also having this problem. Tried all sorts of restarts and everything updated, but no pen when keyboard attached," another user stated.

If you are experiencing this issue, simply update your Wacom driver. Simply uninstall the previous version of the Wacom driver and restart. Then install the latest drivers, via the download link below. Those who were having issues with the pen being unresponsive saw that their issue was fixed after updating to the latest set of drivers.

"Installing this driver will provide many advanced pressure-sensitive features that Wacom pen tablet users have come to enjoy. The driver supports advanced features such as pressure-sensitivity in graphics applications such as Adobe Photoshop and Corel Painter. It also allows you to adjust the pen tip pressure sensitivity and to program the side switch of the pen for a wide range of alternative settings and functions," the driver description reads.