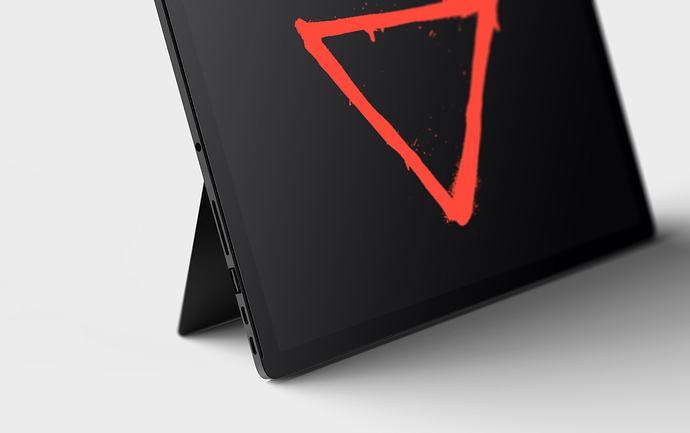 The Eve-V showed up on the scene in 2017 as a solid alternative to the Surface Pro as a basic carbon copy of Microsoft's flagship computing device, at a lower price point with a few more amenities.

In 2020, the folks behind the Eve-V, Eve-Devices, are looking to not only replicate its earlier success but leverage its unique crowd-developed process to climb the podium of mind and market share against the Surface Pro with a follow-up device.

In line with its rather transparent development process, the Eve community was given its first real glimpse at what the next Eve-V could look like come later this year.

The Eve community is being tasked with choosing between three design options that serve very specific user case scenarios.

Much like its predecessor, the Powerhouse design takes most of its cues from the Eve V as far as fit and finish port selection and overall aesthetic.

Aside from keeping form with the prior 2-in-1 design, the Powerhouse is designed specifically to address LTE needs with special attention made to the amount of increased plastic used in the conceptual makeup of the table.

As the name would imply, the Workhorse is designed to be a tablet solution that pushed the CPU and in doing so, Eve-Devices tackles improvements by increasing the contact surface with the air around the device using a pattern under the kickstand. Users will also be able to access internal upgrades by way of a few screws located on the bottom of the device.

Represents the most divergent design from the original Eve-V that puts a focus on durability and accessibility by constructing the device with "plastic all around and metal only on the back of the device."

The plastic design reduces the overall weight, increases LTE and GPS performance and also helps in heat dissipation while the back panels make way for easy access to the internals with four screws. 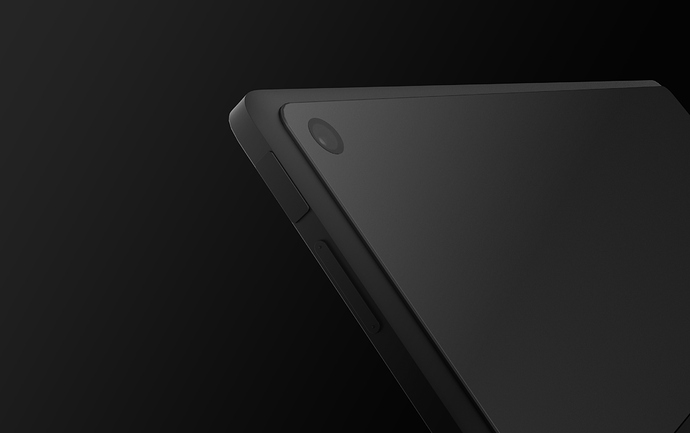 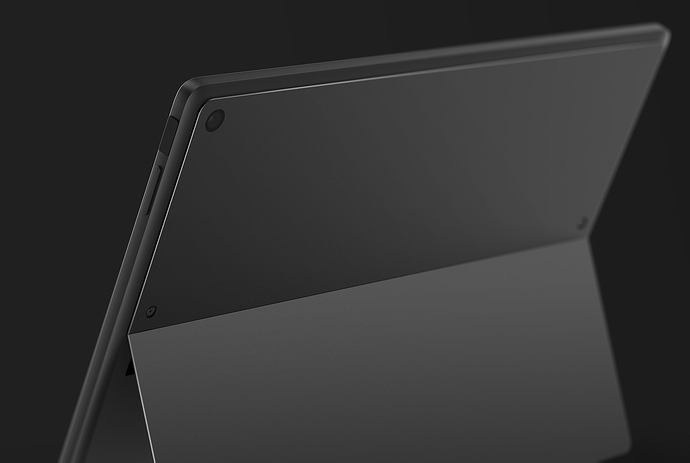 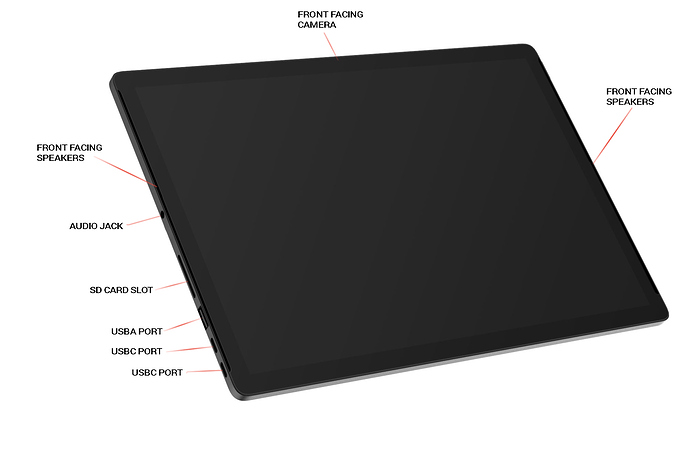 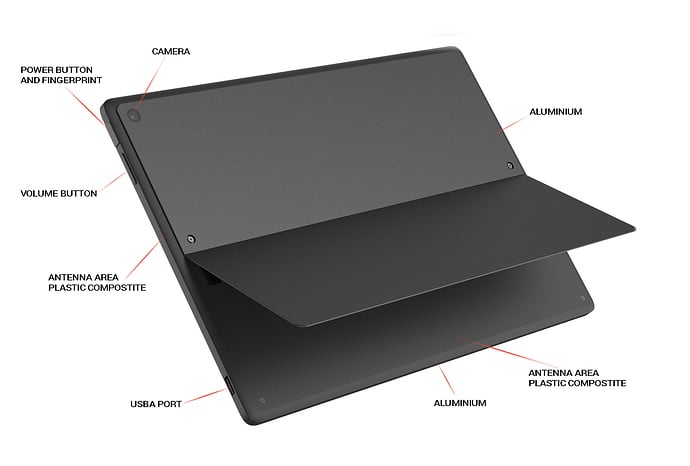 Prior to the COVID-19 pandemic, Eve-Devices aimed for a late 2020 release time frame for the follow up to Eve-V, and while the crowdsourcing aspect of part assembly and product design are continuing at normal levels, understandably things are subject to change. Eve-Devices are encouraging current and new members to join the community and help make the tough choices between the importance of including LTE support to which side the USB-C ports should be placed.

Xbox Game Bar for Windows 10 is becoming much more versatile with new widgets from Razer, XSplit, and Intel