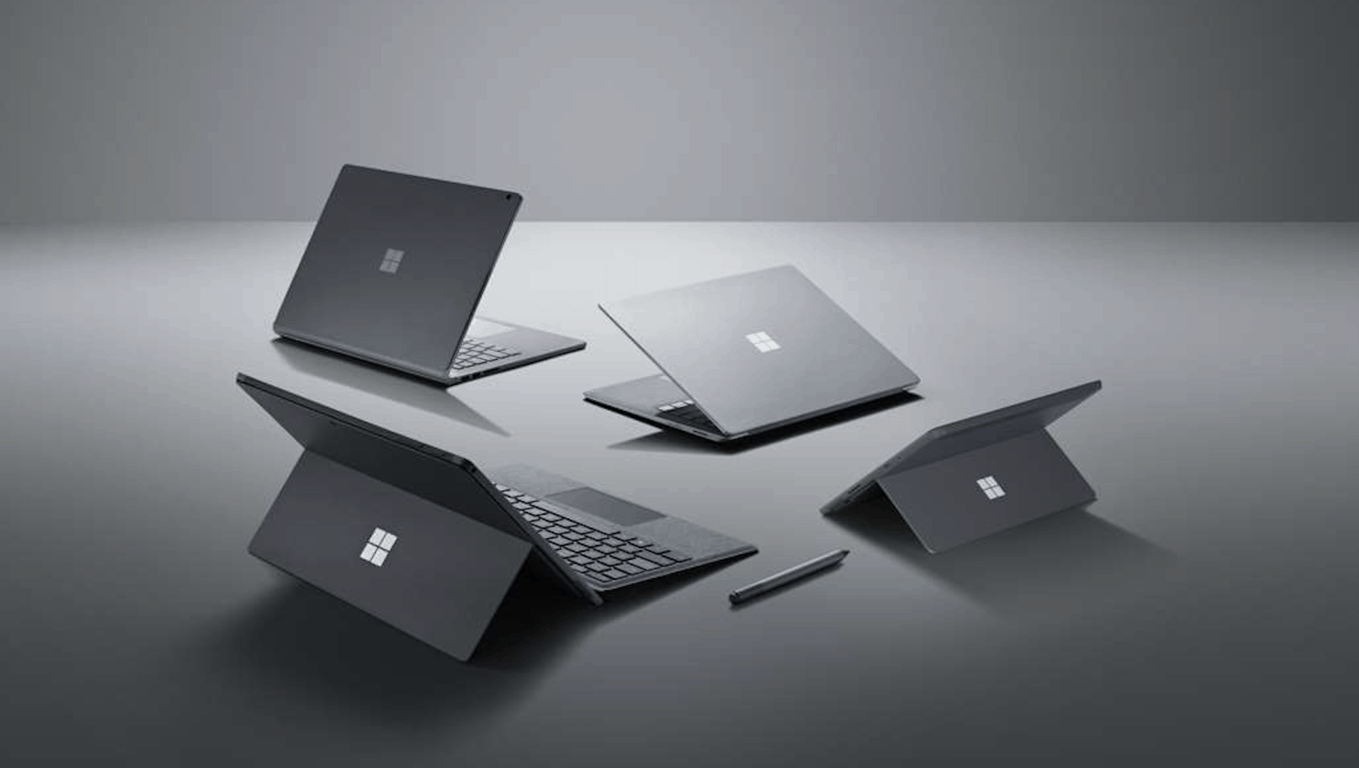 Perhaps, in an attempt to keep things streamlined, Microsoft has opted to sell Surface devices, particularly the Pro and Book series, with few variants in memory and processor configurations.

However, it seems like things might be evolving on that front as new reports surface that indicate that Microsoft is working on i5 Intel processor and 16 GB memory configurations for both the Surface Pro 6 and Surface Book 2’s 15″ variant.

Microsoft heard our cries: the #SurfacePro6 and #SurfaceBook2 15in will soon (June 18?) be available w/ Core i5 CPUs and SIXTEEN GIGABYTES of RAM.

Until now only the expensive i7 models had 16 GB RAM options. For pricing + more on the new models go here: https://t.co/zygeZ1onyv

As it stands, current configurations consist of only the highest Intel processors, the i7 Surface models, receiving 16GB of memory.

Furthermore, Neowin is reporting that buyers will also be able to select between 15″ Surface Books with dedicated GPU models or systems with integrated graphics at presumably reduced price points.

Based on the reporting, stores such as Best Buy in Canada are already preparing shelf space for 15″ Surface Book 2 devices starting at $1,999 rather than their previous $2,499 for a comparable i5-8350U, 16GM RAM, and 256 GB SSD configuration.

Pricing for a similar the Surface Pro 6 model has not been released at the moment, but should soon surface as the company prepares to put hardware in the channel for ‘Back to School.’