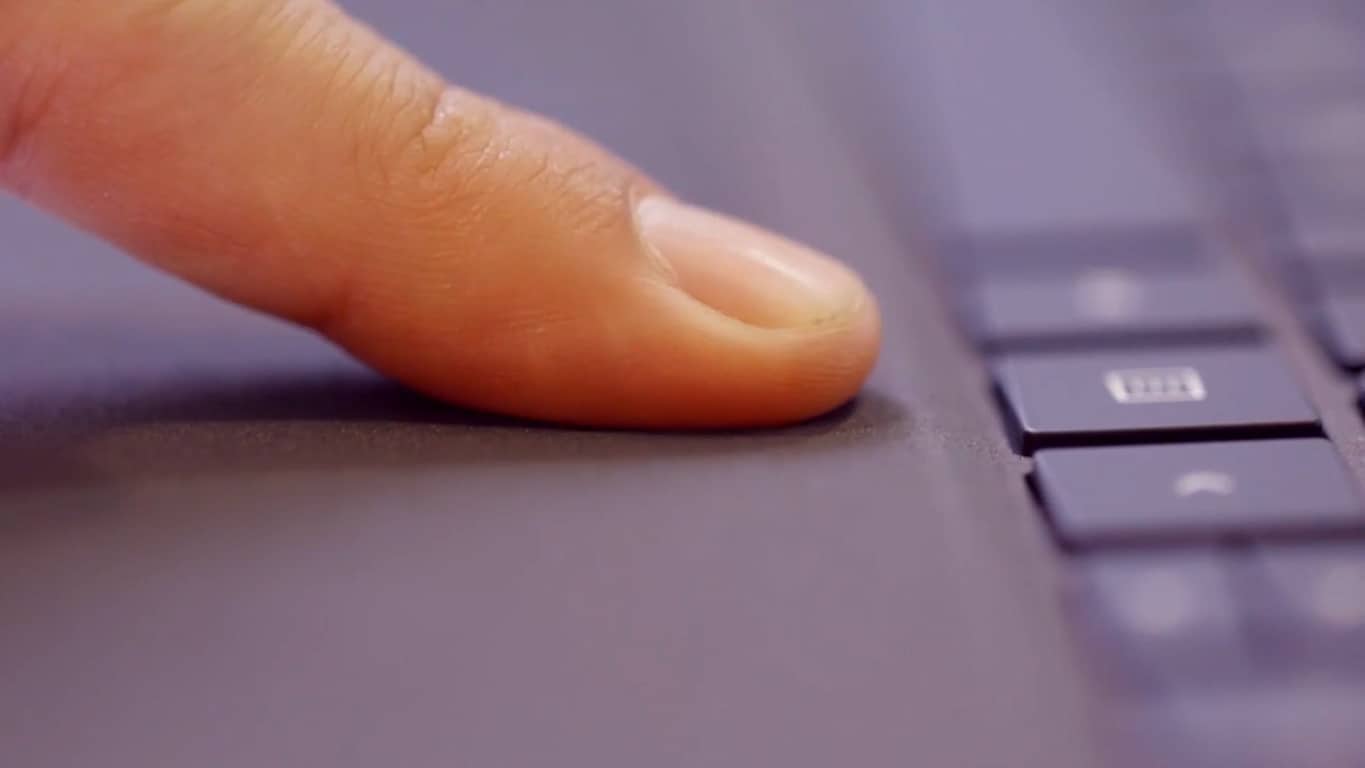 After being revealed as ready for pre-order in the U.K. and Germany earlier this week, Microsoft’s Surface Pro 4 Type Cover with Fingerprint ID has now been officially announced for pre-ordering in 26 different regions. 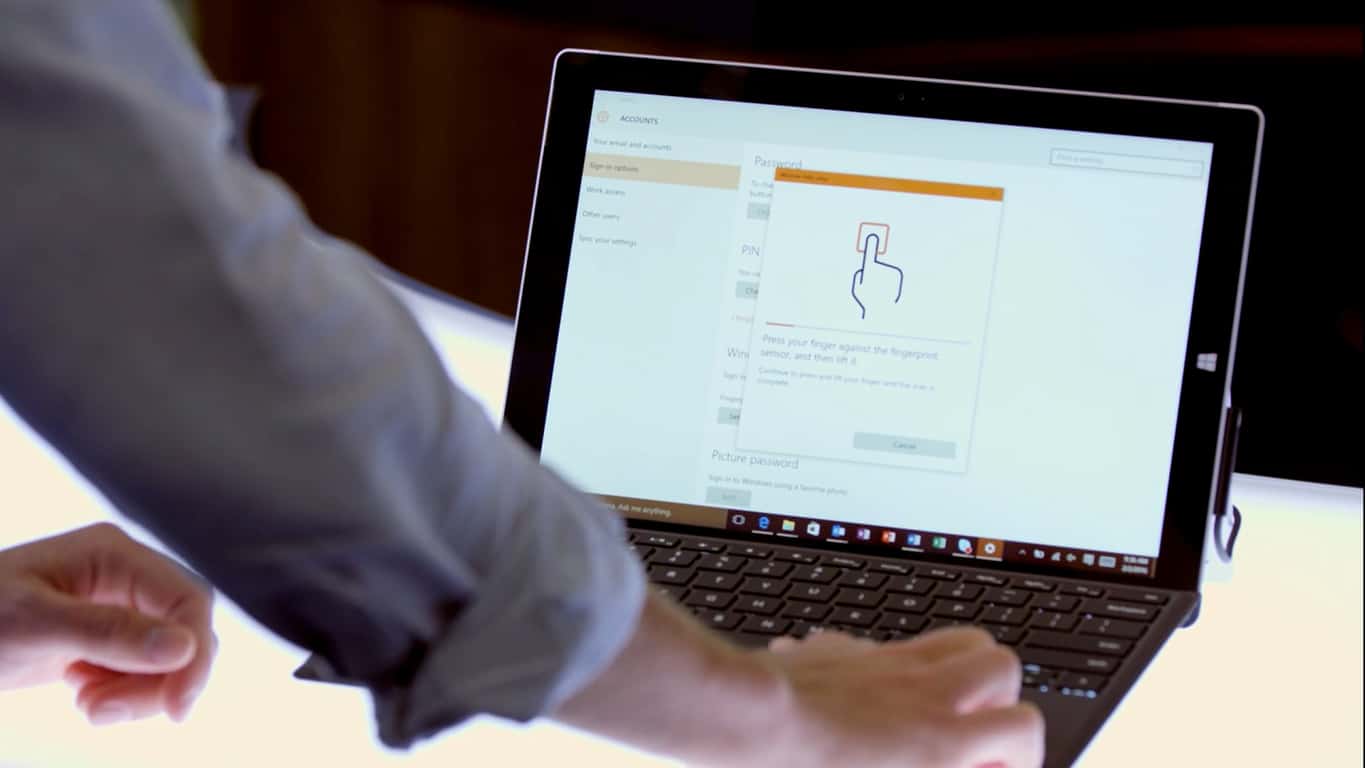 Pre-orders can be made directly through the official store at MicrosoftStore.com but the device will also be stocked by regular retailers and Authorized Device Resellers as well.

A new video was released by Microsoft today which showcases how the Fingerprint ID is set up and its potential uses such as in confirming app purchases. More functionality is said to be in the pipeline but the release of new uses will depend on developers wanting to implement them in their products.

We had a look at the Surface Pro 4 Type Cover with Fingerprint ID ourselves back in December 2015 and found it to be a functional and convenient alternative to using the Windows Hello facial recognition and traditional typed password login methods. We also created our own, much more comprehensive, video guide on how to set Fingerprint ID up on a Surface Pro 3 or 4.

Do you think you would ever use Fingerprint ID for extra security on your Windows 10 PC? Are you already using it? Let us know in the comments below.