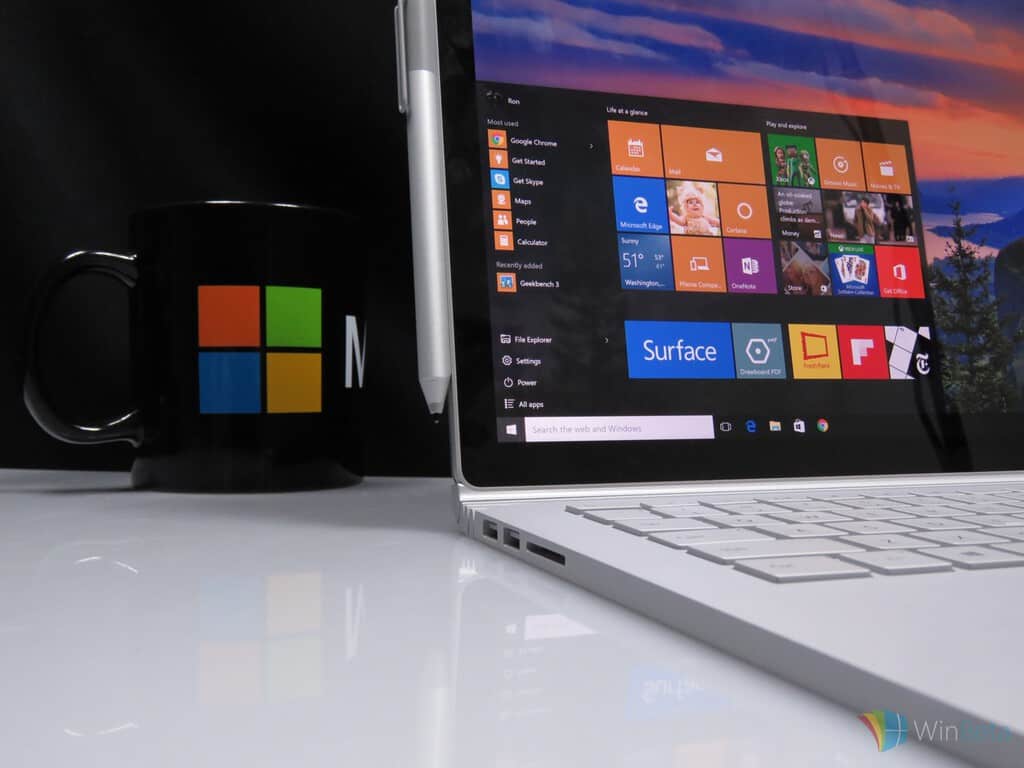 Many people have been having issues recently with their Surface Pro 4s and/or Surface Books in terms of battery power. Put simply, these devices often fail to sleep properly, resulting in the Surface’s battery dying far earlier than it ought to, and potentially causing overheating issues for the many people who carry their laptop around in a sealed bag.

Thankfully, in response to a thread in the Microsoft Community forums that has been populated with intense criticism, Microsoft has given a response to those worried about the battery life issue. They claim that the issue should be solved sometime very early in 2016 – this could mean anywhere from a month and 3 months, realistically speaking:

Yes, The ‘standby’ battery life is an issue we are working on and have been working on.  We can put the processor into a deeper sleep state than it is currently set to.  We couldn’t do it at RTM for a variety of reasons, power management is a very hard computer science problem to solve especially with new silicon.  Currently it is not in the deepest “sleep” that it can be so there are wake events that would not otherwise wake it.  We will have an update for this issue sometime soon in the new year.

While we wait to see when precisely the fix to this issue is going to be rolling out, Microsoft did offer some pointers on how to try and preserve the battery life on the new Surface devices. In order to combat the issue, they suggested that you avoid letting the computer sleep when data is actively streaming – YouTube videos, Twitch.tv, Spotify – anything that’s actively taking in information should be shut down before you put your Surface to sleep. It was also suggested that, in lieu of putting your Surface to sleep, you ought to set it to hibernate. This is meant to put the device in a “deeper sleep” where it isn’t listening to anything, and should have it consume less power.

Hopefully this fix comes out sooner rather than later. While not everyone with a Surface is having these issues, enough people are having trouble that it’s caused a ton of negativity in the Microsoft community. The sooner this issue is patched up, the better.