Thanks to a helpful tipster here at WinBeta, we’re getting our first signs of a set of Surface driver related updates that appear to be rolling out to users. As David has informed us, Surface users should be soon be seeing four separate driver updates hit their devices targeting pen and touch optimizations.

In particular, the updates that hit David’s device include: 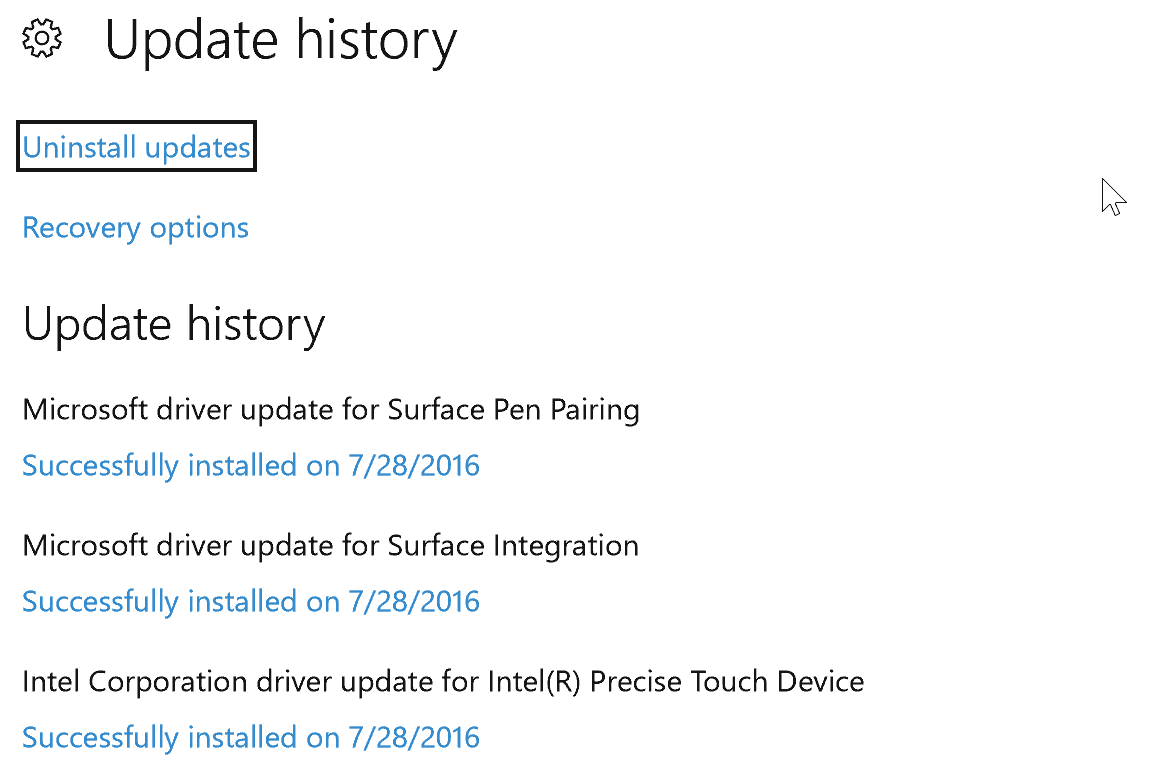 It should be noted that at the time of his report; David was on the Windows 10 Insider Fast Ring release cycle and his participation with Fast Ring build release may affect his ability to receive driver updates. We’re currently waiting for official documentation from Microsoft on the driver updates, but for now, Fast Ring Insiders can feel free to check their systems for possible driver updates.

Please let us know in the comment section as whether or not you’ve gotten the driver updates and how, if any, are the updates affecting your device.

Thanks for the tip David!