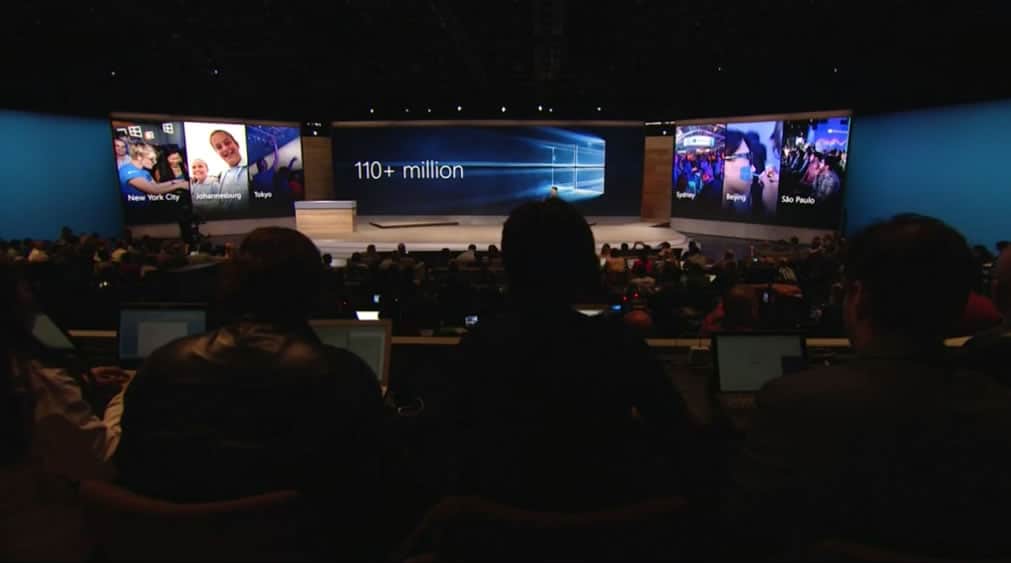 One of the most exciting things about Microsoft’s event yesterday was that pre-orders for almost all of their devices opened up immediately, with many of them set for release at the end of the month. Just a day later other retailers are now accepting pre-orders for the Surface Pro 4 and Surface Book. Among these retailers are Amazon, Best Buy, and Target.

All three vendors show preorders for the pre-configured models of the Surface Pro 4 and Surface Book. The Surface Pro 4 starts at 899.99 for the Intel m3 processor, 4GB of RAM, and 128 GB of storage (the keyboard, as usual, is not included) and goes all the way to up to include an i7 processor with 8GB RAM, and 256GB of storage for $1599.00. With that said, customers are able to customize their device through the Microsoft store online which means there are other possible configurations available.

Have you pre-order any devices from yesterday’s announcement? Let us know in the comments below.