Microsoft is currently rolling out a new firmware update to Surface Pro 4 tablets, which add a new battery control slider when clicking the battery icon in the system tray. This feature is already available on the latest Surface Pro and Surface Laptop, so it’s nice to see that Microsoft is enabling it on the still popular Surface Pro 4 too.

The new battery slider is a handy tool that lets you prioritize performance over battery life, and vice versa. You can see how it works in the image below, which a tipster sent us today. 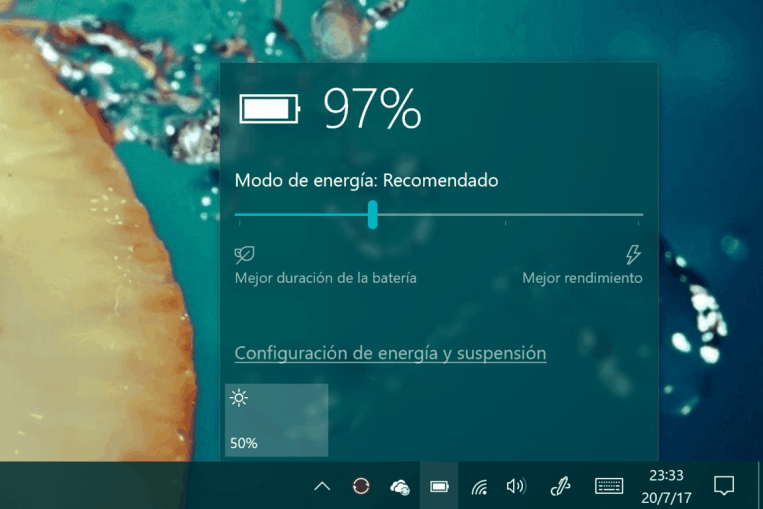 Microsoft has yet to update its Surface Pro 4 update history page with the release notes for the new firmware, though be aware that this second July update also includes the following driver updates (via Windows Central):

Last week, a previous Surface Pro 4 firmware update brought improved support for the brand new Type Covers that Microsoft started shipping last month. You can download these new updates via Windows Update, and let us know in the comments if you notice other improvements after proceeding.

Thanks for the tip, DN Bianco!