Surface Pro 3 gets a July firmware update (Updated with changelog) 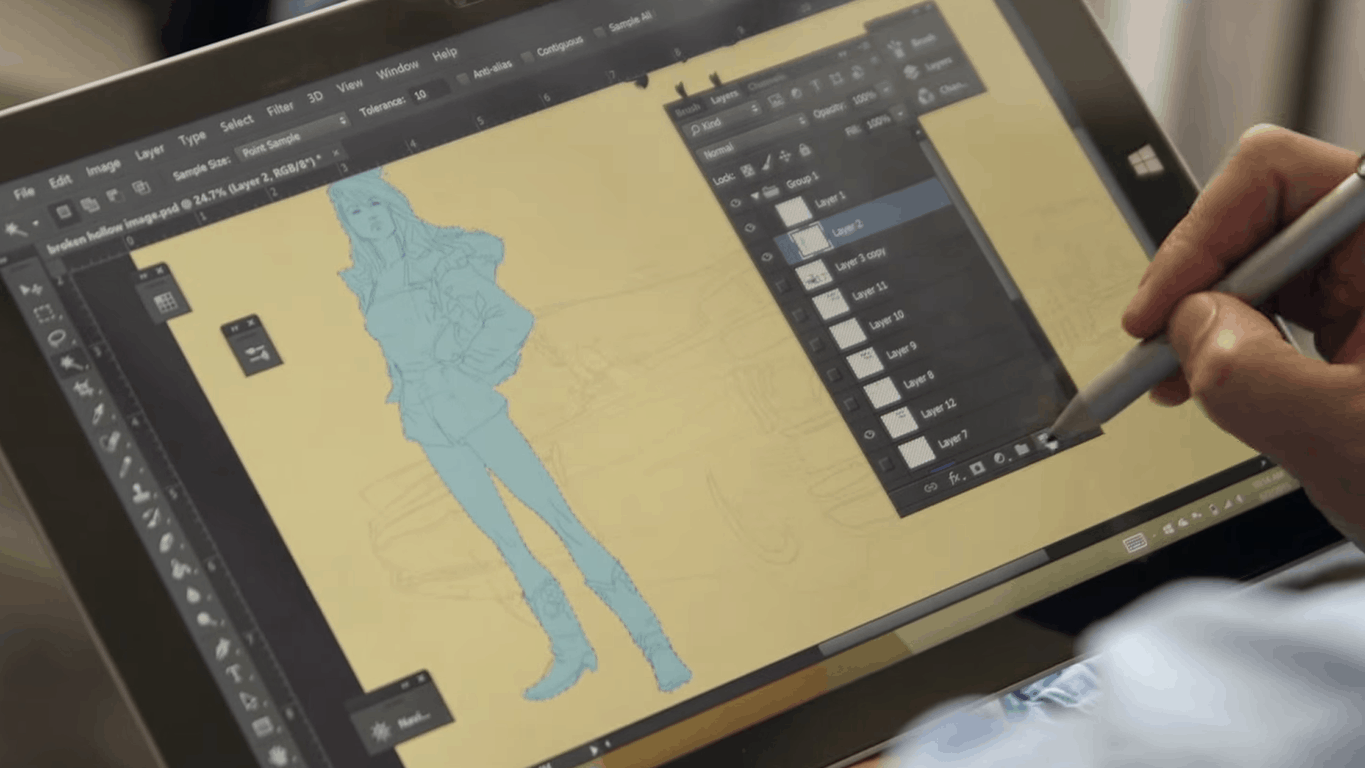 Update: here is the changelog for the July 2016 Surface Pro 3 firmware update:

To install the new firmware, you must open Windows Update and check for new updates. Once the 25.9MB download is completed, click on “Install and Restart” to initiate the installation process. 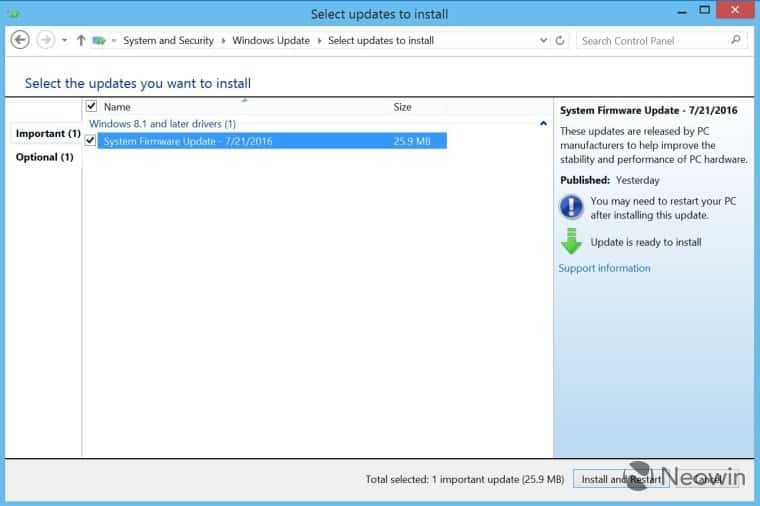 If you install the new firmware on your Surface Pro 3, let us know in the comments if you feel your device performs better with it. We’ll update the article if Microsoft provides more detail about the new firmare.