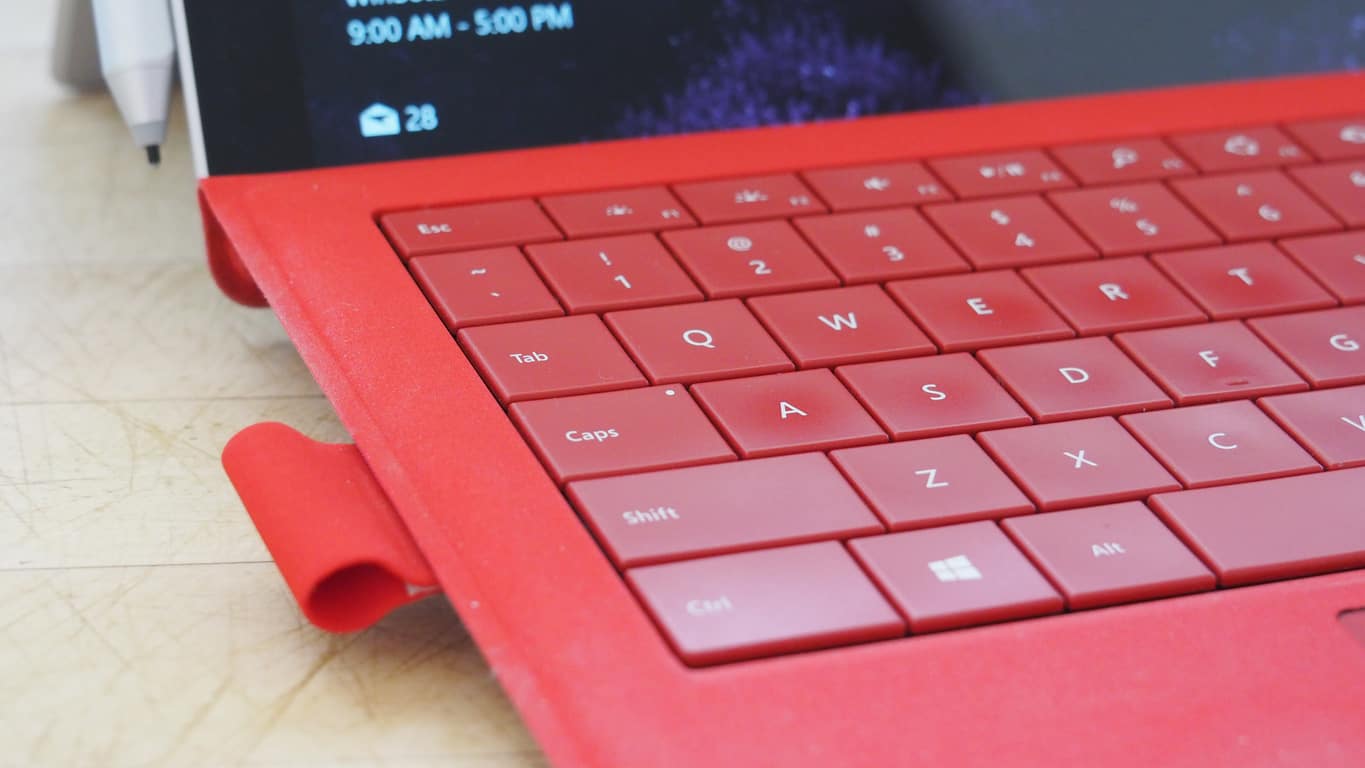 Microsoft recently released an update for the Surface Pro 3, helping protect the device from the Spectre and Meltdown security flaws. Note of the update was mentioned on the Microsoft Technet blog, several days after a prior update rolled out to users (via Thurrott.com.)

The company is not making it clear if this latest update is rolling out via Windows Update, but users can manually download it by visiting the Surface Pro 3 Drivers and Firmware page and clicking on SurfacePro3_Win10_15063_1801002_3.msi. For those interested, the update bumps the Surface Pro 3 UEFI to version 3.11.2350.0. The download page also makes mention of Microsoft security advisory 180002, which is all about Spectre / Meltdown.

The Surface Book, Surface Pro, and Surface Laptop all previously received updates in January to protect against Spectre and Meltdown. Though the Surface Pro 3 is now about four years old it is still great to see that Microsoft is supporting the device and updating it against the latest security threats. Fell free to check for this update or install it now, and let us know your thoughts in the comments section below.