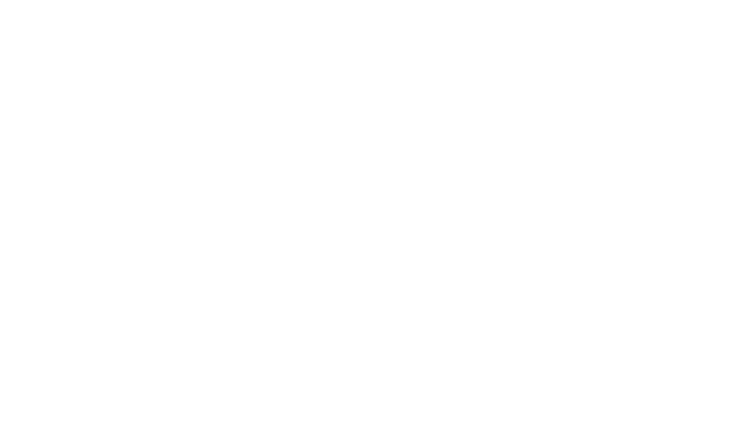 In just a few days (May 20th to be exact), Microsoft is expected to unveil a larger new Surface Pro device along with a smaller device, currently rumored to be known as the Surface Pro 3 and Surface Mini, respectively. It’s not all fun and games when it comes to Surface Pro owners, unfortunately. That pesky WiFi slowdown issue we brought to everyone’s attention back in early April is still unresolved, and it’s pissing off Surface Pro owners.

Back in April, we reported that Microsoft was investigating an issue with the Surface Pro 2’s WiFi connectivity, which a company spokesperson confirmed to WinBeta after our report went live. Surface Pro 2 owners were complaining that their WiFi connectivity would slow down when the Bluetooth radio was turned on.

“A limited number of Surface Pro 2 customers may be experiencing interrupted connectivity with Bluetooth peripherals. We are looking into the situation and working on a resolution,” a Microsoft spokesperson told WinBeta on April 3rd.

“We are NOT beta testers! There should be a recall.”

Unfortunately, fast forward to over a month later, the issue still persists. In fact, two Patch Tuesdays have gone by (April and May Patch Tuesday) without a release of a firmware update. With no updates from Microsoft, those who own a Surface Pro (first generation) and Surface Pro 2 are frustrated, to say the least, about the WiFi slowdown issue. In fact, one owner, albeit being a bit overly dramatic, suggests a recall.

“MS[Microsoft] seems to have tossed those who purchased a Surface Pro 1 aside, with the same issues.  When you pay for a modern computer, especially what these things cost, you expect basic functions to work. We are NOT beta testers! There should be a recall,” a frustrated owner stated on Microsoft’s official Surface support forum.

“I am still experiencing this issue on my Surface Pro 2.  Very slow speeds, regularly connects/disconnects.  I don’t even need to have my Bluetooth mouse connected, just the Bluetooth on the surface on.  I hope Microsoft does something soon,” another owner states. “Ridiculous response, there is a major problem being ignored by Microsoft.”

Clearly there is an issue and it is likely that Microsoft is still working to fix it. Unfortunately, the communication between the Redmond giant and Surface owners could use some improvement. We’ve reached out to Microsoft once again to receive an update on the situation. Are you a Surface Pro owner that is facing the same WiFi issue? Have you discovered a temporary solution? Let us know in the comments below.

Lumia Cyan update lets you adjust your brightness with a slider