Surface Pro 3 ad features Dubstep, shows you why it’s the most productive tablet on the planet 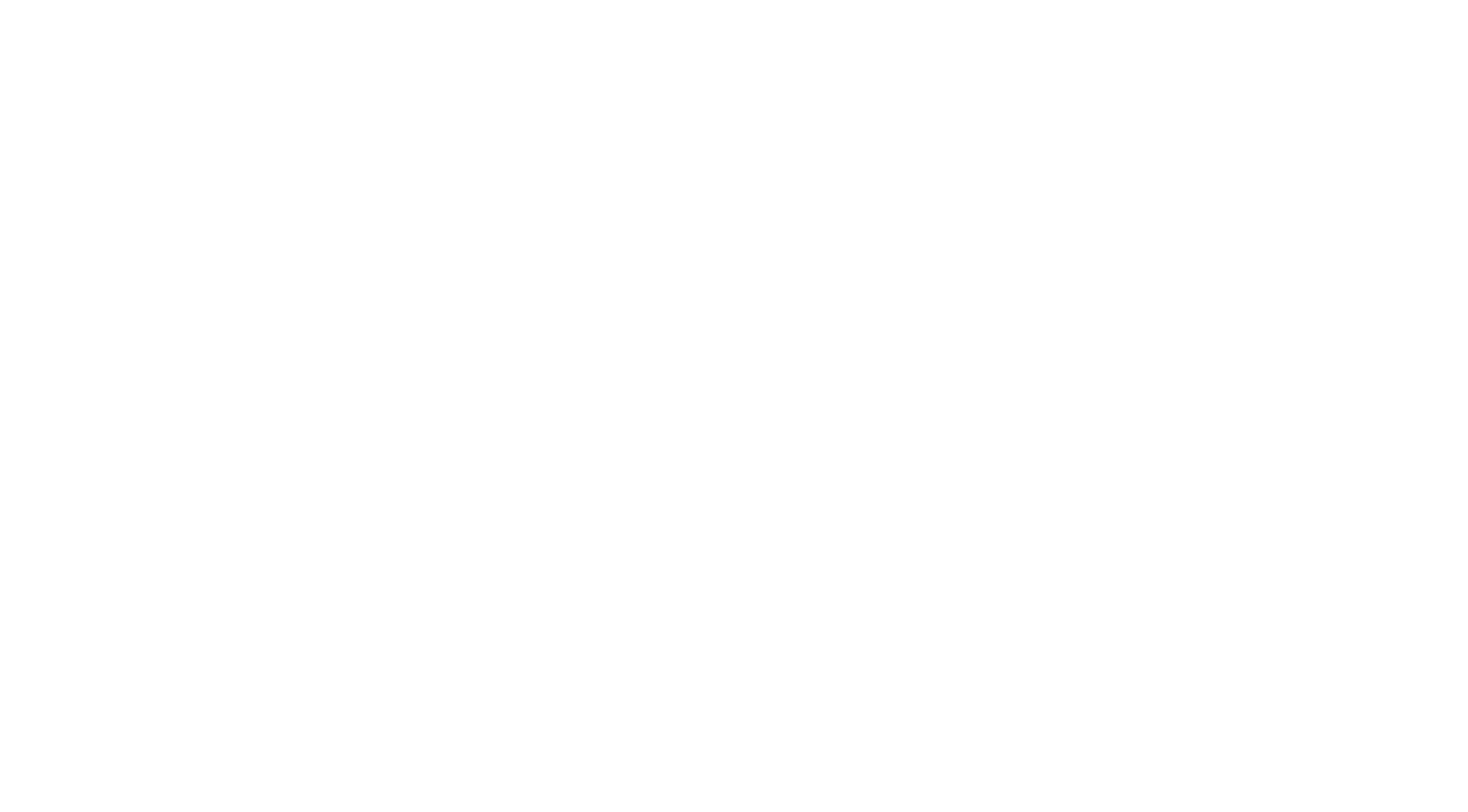 Microsoft has rolled out another Surface Pro 3 advertisement, touting the device as the most productive tablet on the planet. This video advertisement made its debut on the same day as Apple’s new iPad unveiling.

The video features the familiar dubstep (a genre of electronic dance music) that seems to go hand-in-hand with Surface promotional videos. In the video, Microsoft touts the ability to use the Surface Pro 3 like a fully functional laptop, even though it is designed as a tablet.

Office 365 gets an updated app launcher and ‘My apps’ page, adds a new level of organization