Surface Pro 2.0 to range from 128GB to 512GB, other pricing details rumored 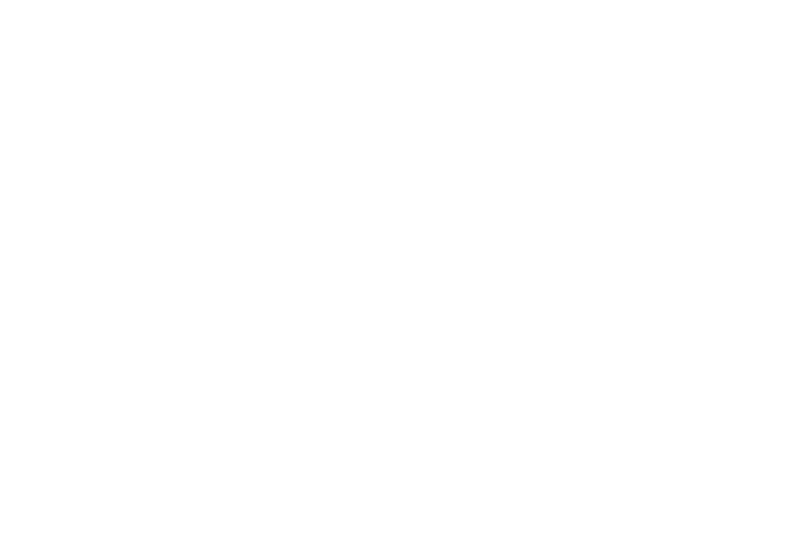 We all know Microsoft plans on rolling out the Surface 2.0 range of devices soon, even though there is no official confirmation or announcement from Microsoft just yet. According to a new report, the Surface 2.0 and Surface Pro 2.0 will not see improved pricing, like everyone has been hoping for.

As for the Touch and Type Covers, they will be priced separately.

Those hoping for a price drop on the current generation Surface devices will be disappointed, according to ZDNet. The high price points for the new range of devices are sure to stir up some heated debates too. Again, keep this in mind as a rumor until we hear official details from Microsoft.

Microsoft is holding an event on Monday, September 23rd, and we expect Microsoft to announce and unveil the new range of devices. We will keep you posted on up to-the-minute announcements during that event.

Ballmer: 'We make a ton of money', touts company success in the last 10 years