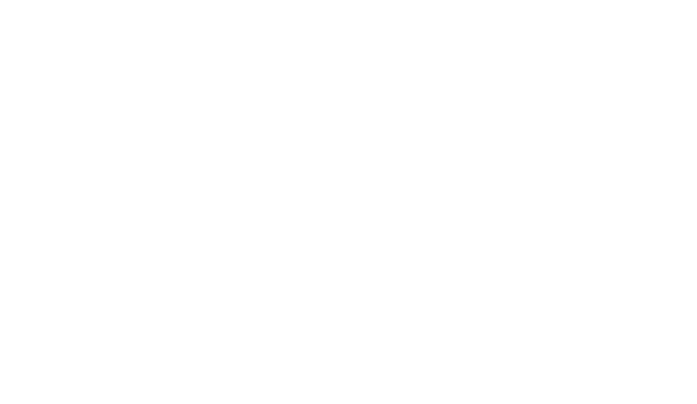 Earlier in the month, Microsoft pulled a firmware update for Surface Pro 2 after it was found to be causing errors on a number of devices as well as battery issues. At the time, Microsoft stated that an "alternative update package" would be released at some point after the holidays, but it's now looking as though the update could be re-released sooner than expected.

Paul Thurrott now quotes Microsoft as saying: "To ensure the best experience for our customers, we have taken steps to remove the update for Surface Pro 2 that was previously published through Windows Update on December 10th, 2013. We are working to release an alternative update package as soon as possible."

We may still not be much closer to knowing quite when the update will be re-released but "as soon as possible" is rather more pleasing than "after the holidays." It is still a somewhat vague point in the future, but it does seem as though we could be seeing the re-released update sooner rather than later.

The wording of the statement also implies that the update is being worked on right now. As most people are wrapping presents and preparing to guzzle turkey, it's good to see that Microsoft is still keen on taking care of Surface users.

Countdown to Christmas: Track Santa's journey around the world with NORAD and Microsoft