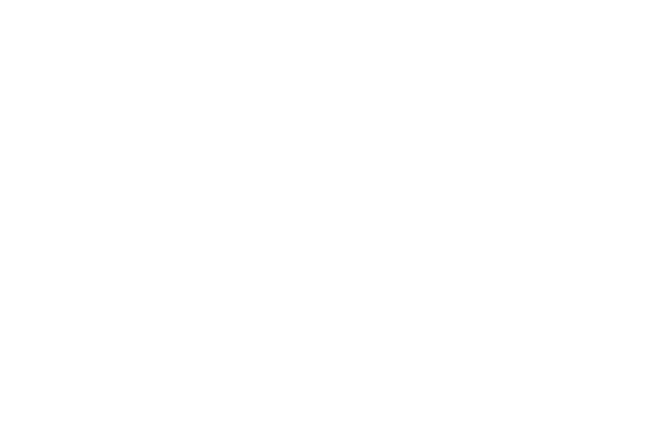 Microsoft's Surface Pro 2 has been the center of attention since the December 2013 firmware update release. Numerous Surface Pro 2 owners were facing issues installing the update, only to face an error message. Microsoft has since pulled the update and has promised an alternative update after the holidays. But the problem doesn't rest there.

It appears that those who were able to successfully install the December 2013 firmware update for the Surface Pro 2 are now facing a battery drain issue. Apparently, the battery continues to drain after you enter stand-by/sleep mode.

"I can confirm since the December updates my Surface Pro 2 is experiencing the same issues with the device not going to sleep properly and battery drain while allegedly in Sleep mode," one Surface Pro 2 owner stated on Microsoft's official support forum. "I too have the exact same issue. 100% at night, come morning 6% left after being in standby. I have even witnessed the screen turn itself on after I shutdown. This has only started happening in the last week. Need a firmware fix asap!" another owner stated.

For one Surface Pro 2 owner, the issue is tied to the Type Cover. This owner discovered that when the Touch Cover is plugged into the device, two errors appear when you run "powercfg /energy" indicating that there is an issue with the audio driver.

The issue likely stems from something on the firmware level that is preventing the Surface Pro 2 from entering a low powered state during periods of inactivity, perhaps even when the Type Cover is attached. Microsoft is working on reproducing this issue and will be testing the upcoming fix on it.

In the mean time, you can try this potential temporary solution: Uninstall your battery drivers, unplug your Surface Pro 2 device, power it down and leave it off for 15 minutes. Then, plug it back in and let it charge for 15 minutes. Hopefully that fixed the issue. This proved to be successful for one owner.

Microsoft is expected to roll out an "updated" firmware update after the holidays. Are you experiencing a battery drain problem with the December 2013 firmware update?

Give your Windows Phone photos a festive look with Christmas Cam

The top ten Bing homepages -- is your favorite in the list?