Will the Surface Mini have Kinect-like technology? 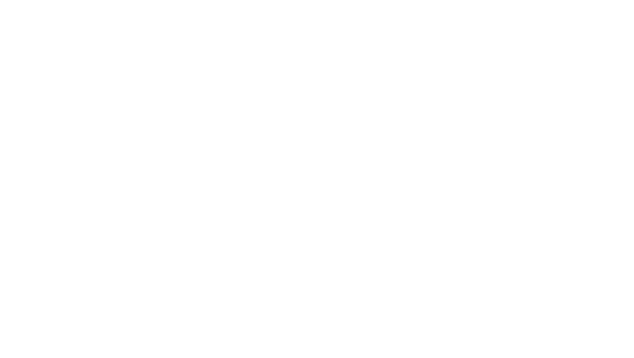 If you’re like me then you’re looking for a smaller and more affordable tablet, meaning you may be waiting for the “Surface Mini”. It's a tablet that has been subject to much recent speculation. There has not been much in the way of hard information, such as specs though, leaving the tech-hungry public to wonder what to expect. Now, that had potentially changed.

There has been one recent report stating that the “Surface Mini” will have similar technology as to what is used in the Kinect sensor. Of course, take it with a grain of salt, since we .still don’t know if there even is, in fact, a Surface Mini. The report comes from Chinese blog site WPDang, which has previously posted rumors that did turn out to be true. Though, previous track records can't be used for future predictions.

According to the report, the tablet will be able to “identify faces and human hand movements”. The technology will be similar to what the Samsung Galaxy S4 and Note 3 can do, except this will be smoother and more reliable.

So, you're probably wondering what’s the point of having a tablet which has Kinect-like technology? The possibilities are endless. Microsoft already shows us an example of what the Kinect sensor is able to do with the Xbox One. It has also shown us how the Windows 8 app "Food & Nutrition" works with only hovering your hand over the camera to use while your hands are dirty. There are multiple gestures you can utilize on your Xbox One without even touching the controller. Below is the official gesture list from Microsoft. 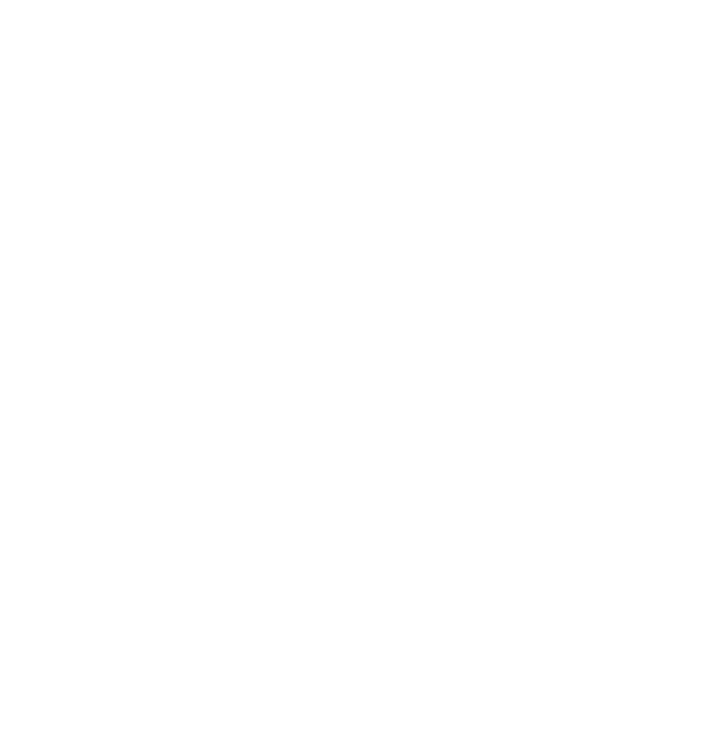 So now you know what may be the biggest selling point of this tablet, but it’s time for the specifications this little beast may have. WPDang reports the Surface Mini will come with a 1080p 8 inch screen. The tablet will supposedly have an Intel Bay Trail processor, but you can also expect an ARM processor for the cheaper alternative. Of course, Windows 8.1 will be the pre-installed operating system for both tablets, except the ARM-powered Surface Mini will run Windows 8.1 “RT”.

Because this is all from a rumor mill, we advise all our readers to take this information with a grain of salt. On the other hand, if this tablet is in the works, what features would you like it to have? Share your opinion in the comment section below!

Microsoft rolls out a plethora of built-in Windows 8.1 app updates