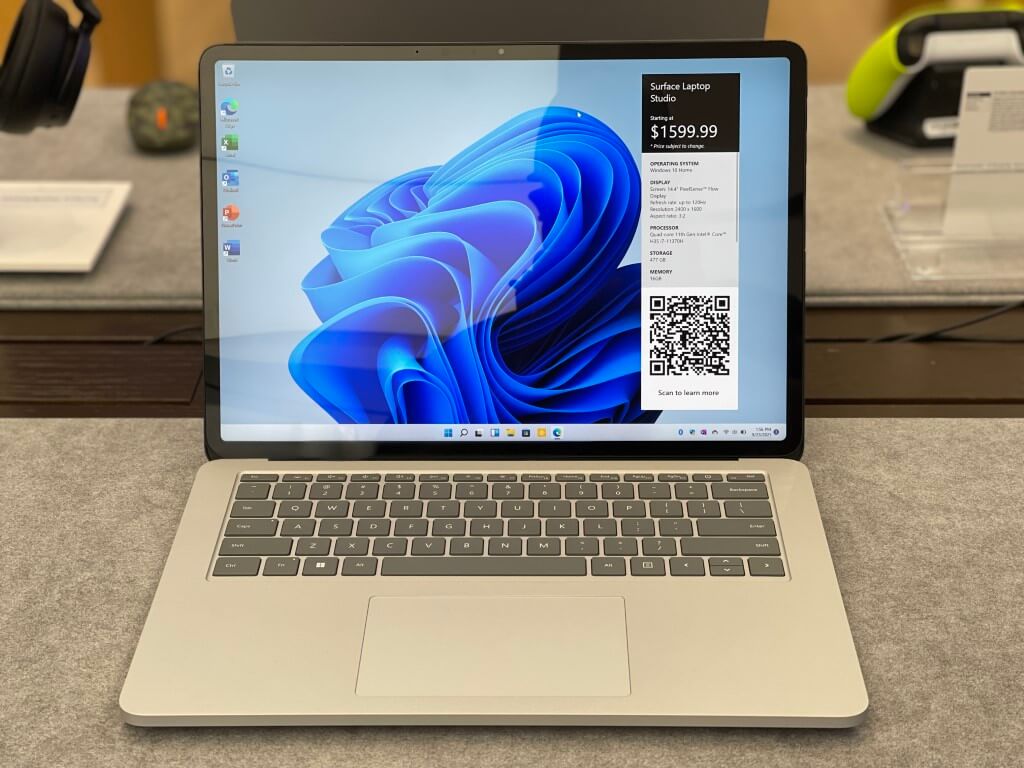 If you own a Surface Laptop Studio, Laptop Go, or Pro 7 Plus, it's time to check for firmware updates. Now rolling out are the March updates, and though there aren't any new features this time around, it's still worth the download for the security fixes (via MSPoweruser.)