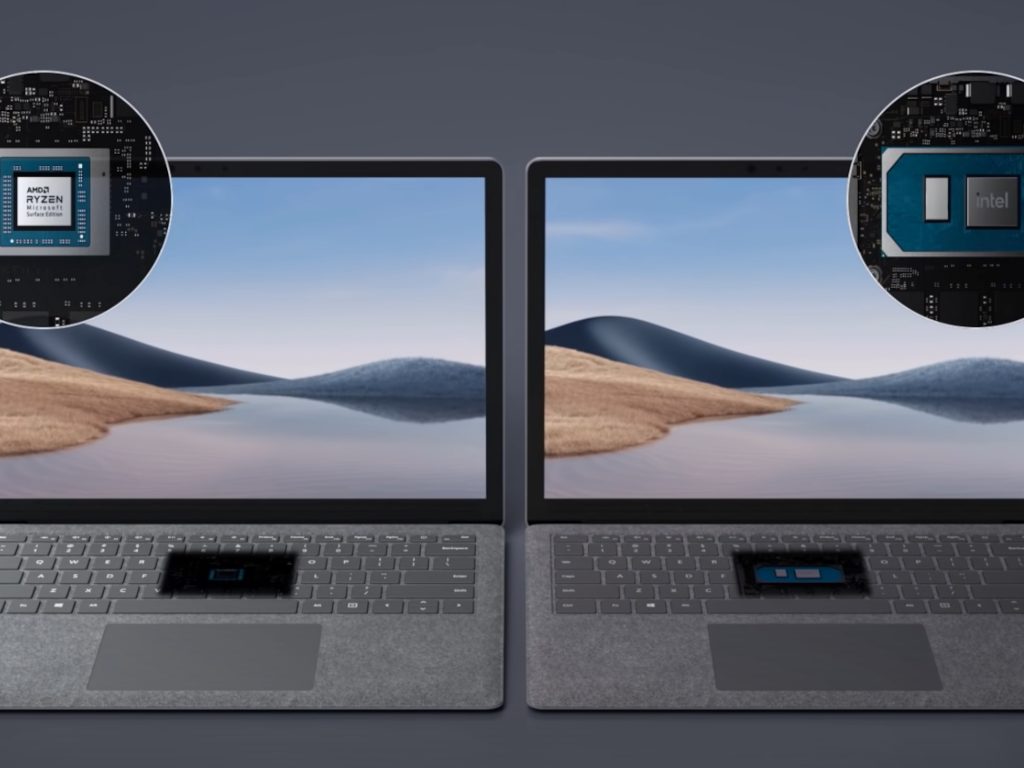 Microsoft finally took the wraps off its Surface Laptop 4 and in doing so, perhaps, open the flood gates of confusion with its multitude of configurations.

As Microsoft diversifies the SoC used in its laptops to help improve buyer's choice while simultaneously decoupling themselves from Intel entirely, the company introduced nine viable SKUs of its Surface Laptop 4.

Fortunately, the company was quick to follow up with several communications to help buyers choose the right incremental upgrade to Microsoft's latest computer offering. 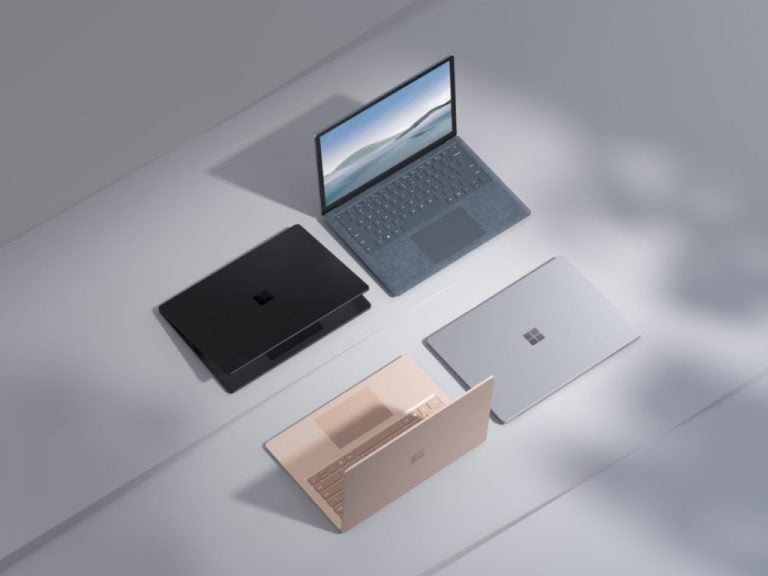 At, docs.microsoft.com/en-us/surface/surface-laptop-processors, buyers can get a full overview of the processor tech in either variant of the Surface Laptop 4 as well as processor tech specs, the various SKUs, and even see the difference between business and consumer models.

The docs page is a no-frills white text on black background affair that could arguably be still too dense for the average buyer, which is why Microsoft's next communication might be just what the doctor ordered.

Accompanying the straightforward Surface Laptop 4 processor options doc is a YouTube video from Microsoft's Mechanics channel that reiterates the difference between its AMD powered laptop and its Intel one. 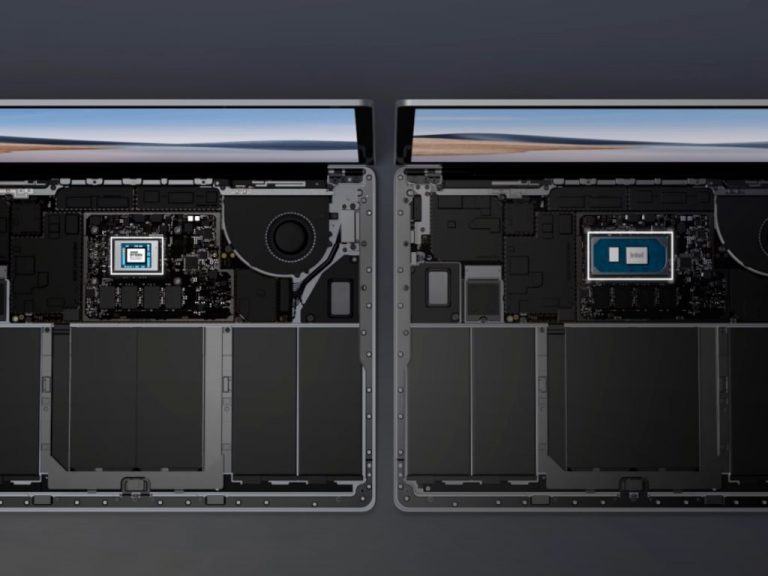 The 7:20 minute video covers practically everything about the Surface Laptop 4 including the 1.3mm key travel to Windows Core Security certified AMD options.

Microsoft has historically been inept at communications and going into a hardware release with nine SKUs it seemed like the company was cueing up another potentially poor communicative showing.

However, paired with the docs' page and this new video overview, which covers speaker arrangements, differences between 3:2 and 16:9 aspect ratios, and camera performance among many other features, picking the right Surface Laptop 4 should be an easy and clear decision.

Wasteland 3: The Battle of Steeltown expansion is coming to Xbox and PC on June 3